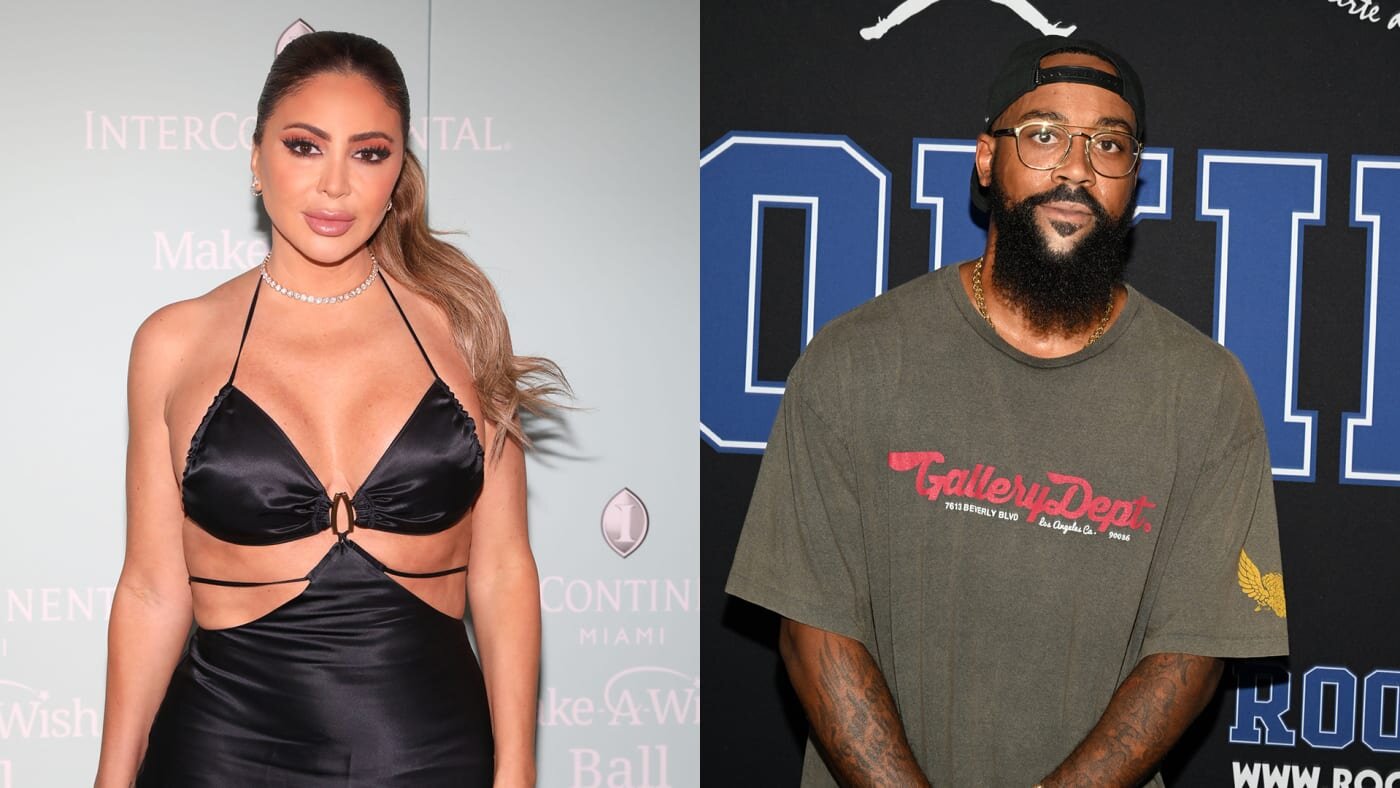 Larsa Pippen just posted a new Instagram photo with her boyfriend Marcus Jordan, and followers are loving it. Furthermore, the comments section either fixated over their relationship status or puzzled by the coupling. After all, many people are surprised that Michael Jordan’s son is dating Scottie Pippen’s ex-wife.

Still, the Chicago Bulls descendants continue to make their relationship well-known to haters and admirers alike. Furthermore, Larsa captioned her post with “Checks over stripes” as they posed outside the Trophy Room store, which Marcus manages. Also, he even dipped into the comments section to support his girl. “That’s what I like, that’s what we like!” he wrote, finishing the Drake quote with ease. After all this time, we’re still dealing with “SICKO MODE” overexposure. 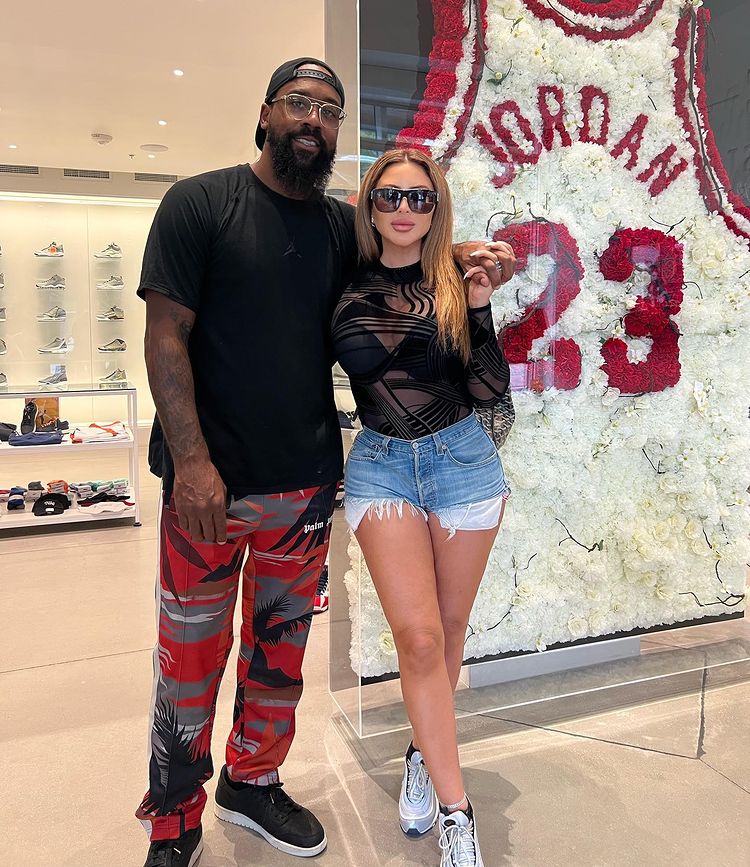 Regardless, many in the comments reacted with flames and hearts, but some came with less enthusiasm. “Am I the only one who finds this kind of of wrong?? She is messy…no class girl,” one user wrote. Another added, “This is still absurd to me lol,” in line with another comment that read “Daddy’s money. All power to you girl.”

“Certain relationships used to be off limits,” he expressed. “And I, on paper, want everybody to be happy and to live their best life. But, the best thing I can say for her is she should see him as more of a nephew than a mate.”

However, a lot of people jumped down their necks before they even confirmed something more serious between them. When Pippen spoke to the New York Post, she still danced around their romance.

She stated that they “are friends. We’ve been friends for the last couple of years. I’m in a place right now where I’m finally open to dating. Every time I’m seen out with someone, [people] make it out to be more than it actually is, and it’s normally nothing. So, yeah, I’m just dating right now and focusing on my businesses, my family, and having fun.”

Larsa Pippen dating Marcus Jordan is hilarious to me. She didn’t know him when he was a child but the optics are crazy