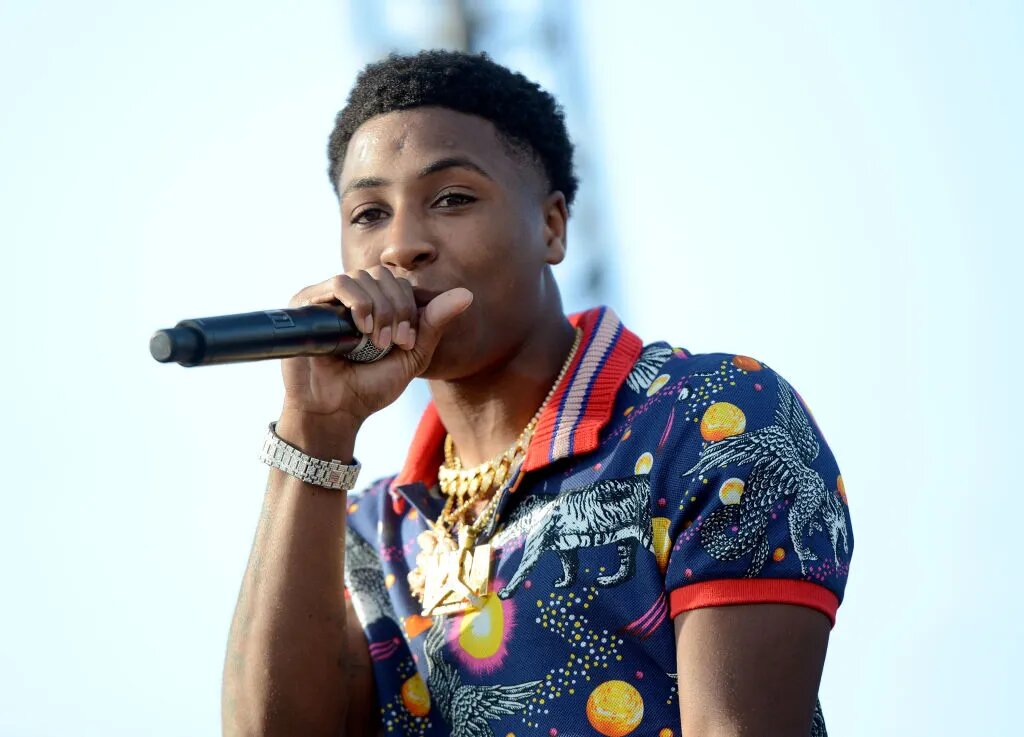 NBA YoungBoy is one of the world’s most famous rap artists. The Baton Rouge rapper frequently mentions his mom as one of his numerous influences. Fans were surprised to learn that NBA’s mom, Sherhonda Gaulden, also has bars.

A video of the Ma I Got A Family rapper’s mom spitting bars has been making its rounds online. The 48-year old rapped, “He say I’m ugly and he call me a freak but he eat my p***y six days a the week.” This isn’t the first time NBA Youngboy’s mom showcased her bars. She was featured on her son’s 2020 hit “Bout My Business.”

Fans flooded the comment section with support for Ms. Sherhonda. “You knowww what they might have to give sis a chance,” one fan wrote. “It sound better than these young rapper girls,” another chimed in. The video has already gained lots of traction on TikTok.

As for her personal life, Ms. Sherhonda often gloats about her son, NBA young boy, as well as her twelve grandchildren. “I have 12 grandchildren all under 5,” she shared on Facebook. “I have to have a relationship ship [sic] with their mothers until they’re old enough to come and call on their own until then I love them all.”

Sherhonda’s viral clip comes on the heels of her son released his latest single, “Hi Haters.” On the upbeat track, NBA YB flaunt this luxury lifestyle with a nod to his critics. He also clapped back at critics who slammed him for painted his nails. “See, all y’all used to love me. Now, nobody love me. I think y’all forgot, I ain’t never not got no bi***es anyway. So, what the problem is? Ni**as wanna talk about my nails. I done f***d them up now.”