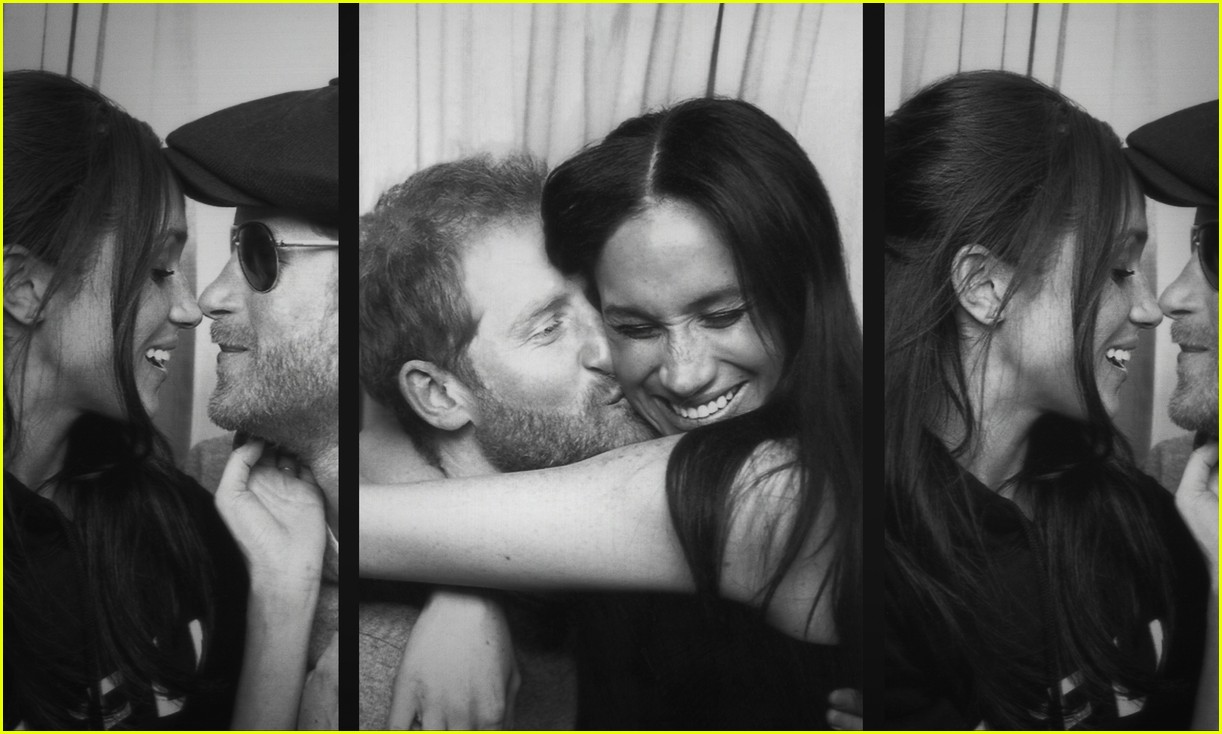 It appears like there will be a lot of drama this week, as Netflix has just revealed that Prince Harry and Meghan Markle’s docu-series, Harry & Meghan, will premiere in a few days!

The streamer also released the full synopsis, and released a new trailer.

Here’s the full synopsis: In an unprecedented and in-depth documentary series, The Duke and Duchess of Sussex share the other side of their high-profile love story. Across six episodes, the series explores the clandestine days of their early courtship and the challenges that led to them feeling forced to step back from their full-time roles in the institution. With commentary from friends and family, most of whom have never spoken publicly before about what they witnessed, and historians who discuss the state of the British Commonwealth today and the royal family’s relationship with the press, the series does more than illuminate one couple’s love story, it paints a picture of our world and how we treat each other. From the critically-acclaimed, two-time Academy Award-nominated and Emmy-winning director Liz Garbus, Harry & Meghan is a never-before-seen look at one of the most-discussed couples in history.

In the trailer, there is references to the royal family and why Harry and Meghan stepped away.

“The pain and suffering of women marrying into this institution, this feeding frenzy,” Prince Harry referenced at one moment.

Some major bombshells about Meghan Markle and Prince Harry were just revealed by an insider including what Meghan and Harry did that many members of the royal family found “rather presumptuous” and “bewildering” and so much more.