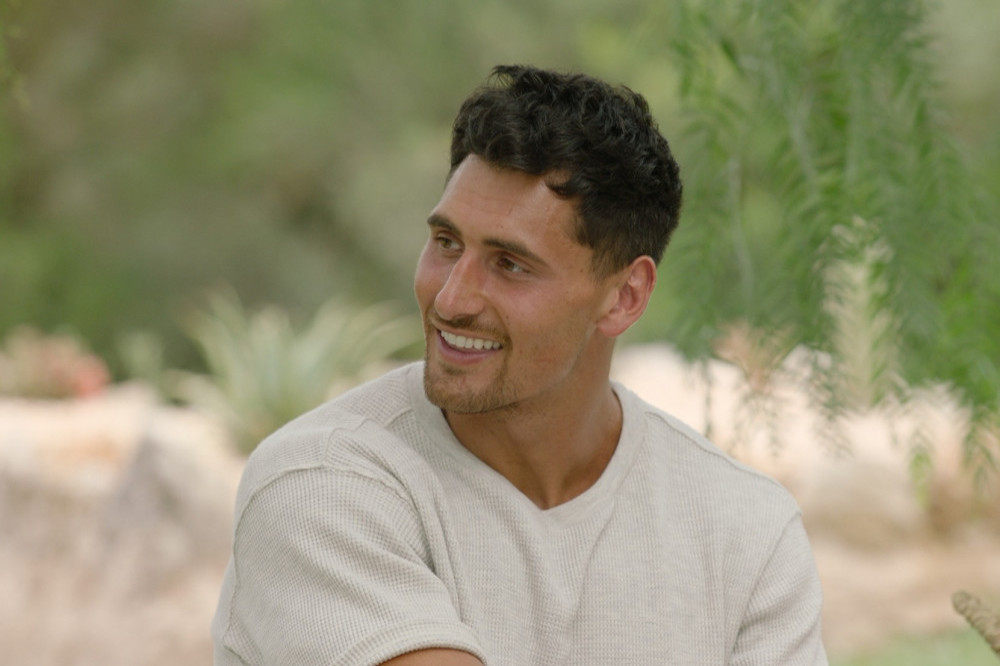 The 28-year-old investment analyst is keen to find out what the 26-year-old singer-songwriter is all about in tonight’s (22.06.22) episode after the Islanders wake up and find her chilling out in the garden.

Jay – who is currently coupled up with 27-year-old soap star Ekin-Su Culculoglu – says in the Beach Hut: “I feel like Ekin-Su and I moved so fast.

Later in the episode, Antigoni chooses Jay, Dami Hope and Davide Sanclimenti to go on dates with, and sparks appear to fly during her date with Jay.

She says to him: “I can already tell you’re attracted to me.”

Antigoni says: “You haven’t broken eye contact with me once. That tells me you’re attracted to me …”

She also has a good chat with business owner Davide.

Antigoni says to him: “I can’t be ungenuine – it’s impossible.”

Davide replies: “Me too. I can’t fake feelings.”

After asking what kind of boyfriend he is, the Italian Islander replies: “At the beginning, I’m a closed person – I don’t open up really.

“But I am very romantic and I am a very caring person. I always want the best for my girlfriend.”

And she appears to enjoy the conversation during her date with 26-year-old senior microbiologist Dami.

She says: “You seem like good vibes and you’re easy to chat to. We wouldn’t run out of things to say.”

Elsewhere, Ekin-Su receives a text that reveals a new boy is heading into the villa.

The girls glam up and head into the garden to get to know the guy, while the lads watch their potential rival from the terrace.

‘Love Island’ airs tonight at 9pm on ITV2 and ITV Hub. Episodes are available the following morning on BritBox. The dating reality show can be seen in Ireland on Virgin Media Two and Virgin Media Player.