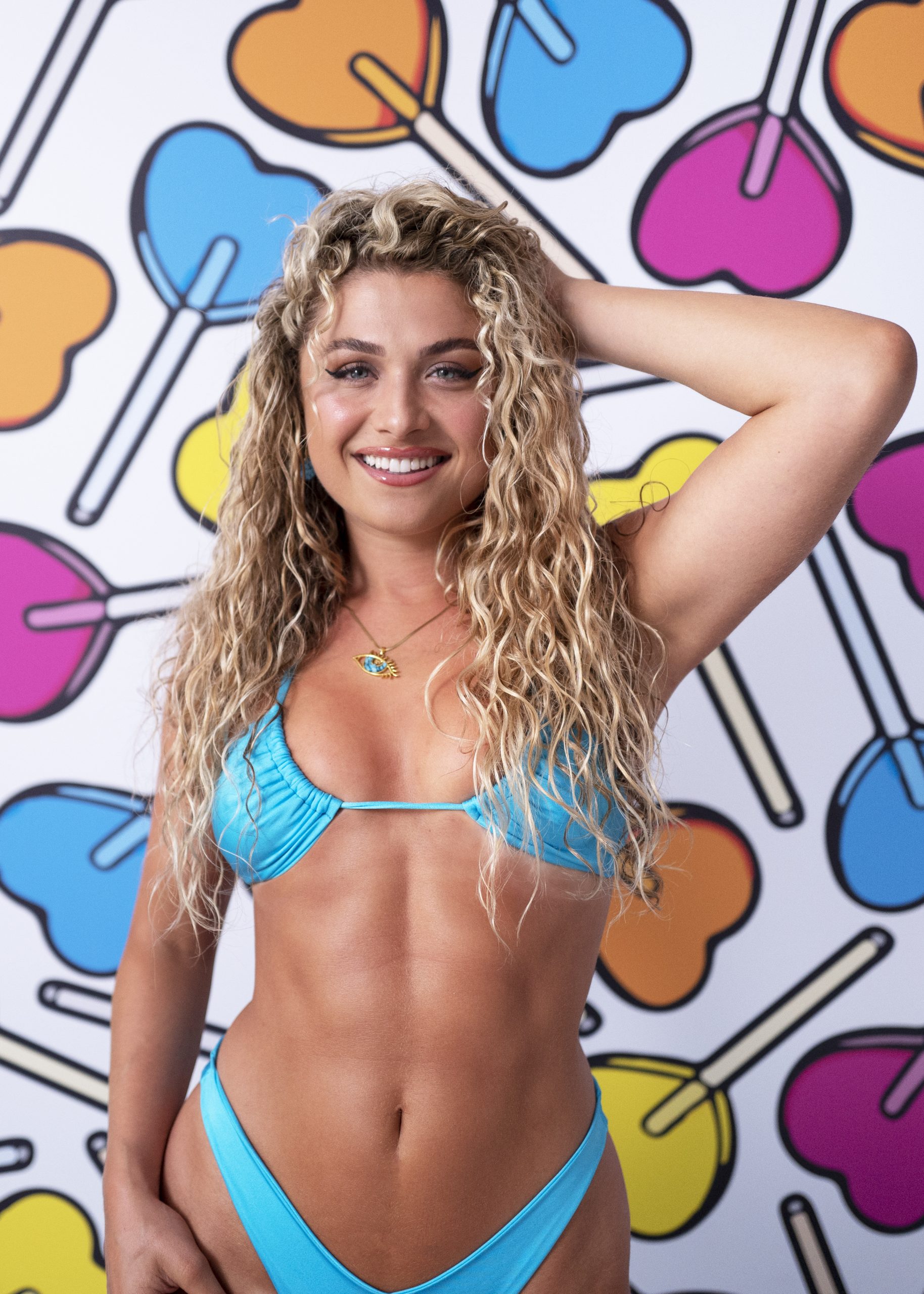 The Love Island 2022 cast is about to be shaken up once more, with the arrival of 26-year-old singer-songwriter, Antigoni Buxton.

“I’ve been single for almost a year and a half and for the whole of the last year my goal has been to have as many different experiences as possible,” she says ahead of entering the villa. “I really just want to say ‘yes’ to things. Why not? It’ll be fun. I’m a Cypriot girl and I love being in the sun. I’ve got nothing to lose!”

Promising she’s “going to bring a positive energy” to the show, she says that when she’s into somebody, she is “very much all about them.”

“My culture is a very open, generous culture,” she explains, “and I like to think I carry that trait as a girlfriend. I really put 100% into somebody when I like them. I would also like that back!”

Antigoni thinks her family and friends would describe her as “energetic, the organiser and planner”, saying she is “the one who books all the family holidays and the girls’ trips.”

When it comes to impressing people, Antigoni says she would “grab my guitar and play a song”, but whether or not she’ll be given that opportunity in the villa remains to be seen!

“In life generally, I am quite competitive – I get really serious over Christmas Day Monopoly,” she jokes.

“It’s not my intention to tread on anyone’s toes but if I feel the energy from somebody and that connection then in a very open and honest way, I will explore that but I’ll be transparent with everyone in the situation.”

Not a fan of anybody who is “stingy” as she believes “it coincides with someone who is quite selfish with their time”, Antigoni says she “won’t know who I’m feeling until I get in there – I need to meet somebody in person and see their energy and vibe.”

Love Island continues tonight at 9pm on ITV2 and the ITV Hub. Episodes are available the following morning on BritBox.