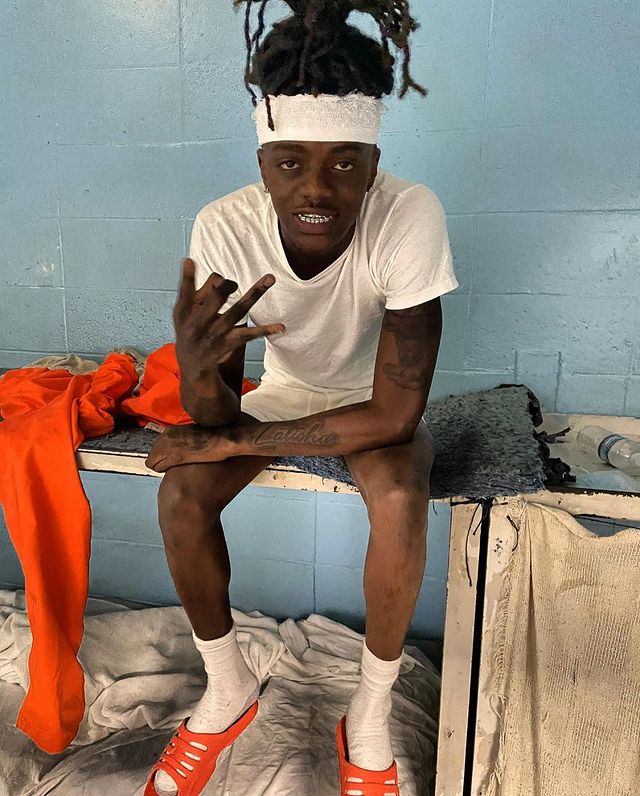 According to The Advocate, local sheriff deputies booked the 23-year-old into Tangipahoa Parish Jail for accessory to second-degree murder and obstruction of justice in connection to a deadly altercation at a trail ride last year.

Sheriff’s spokesman Jimmy Travis confirmed the warrant stemmed from a deadly altercation at a trail ride in northern Tangipahoa Parish in August 2020 that left one person dead and two more injured. However, it’s unclear what role JayDaYoungan played in the incident.

Seven people were ultimately arrested for their roles in the shooting, which followed an altercation between two rival gangs.

The shooting happened August 8, 2020 around 7:30 p.m. local time in Roseland, where a crowd of roughly 100 people were gathered. Officials said at the time multiple gunmen opened fire, resulting in the fatality.

The Cobb County Sheriff’s Office website revealed he was taken into custody on a fugitive warrant near Columns Drive for allegedly attacking a woman.

Charges included Battery, Family Violence and three Fugitive From Justice (Felony) charges. The arrest warrant alleged Scott “did punch, push and grab” an individual, “leaving visible marks and scars” on the accuser’s arms and indicated he and his accuser were “living or formerly living in the same household.”

JayDaYoungan was again arrested in April 2020 on several charges, including narcotics possession, tampering with evidence and possession of a firearm/knife during commission of a crime.