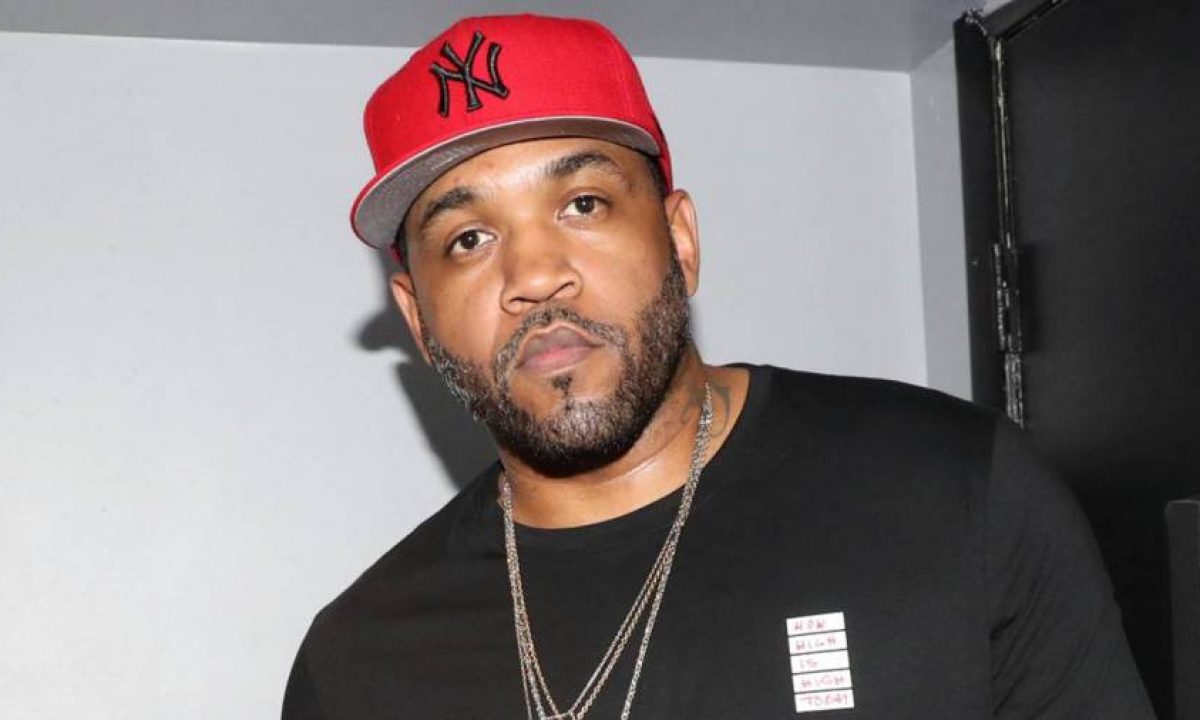 Banks explained that AON (All Or Nothing) was originally a trap project, but James’ comments set him off. [Lil] Durk, Yo Gotti, and “whoever was hot” were among Banks’ collaborators.

“At the time, I was working with DJ Drama, AON. Banks explained why he changed. “[Trinidad James] said, ‘You New Yorkers don’t sound like New York rappers. I had 18 songs at the time that were my version of a trap song. When I think Gangsta Grillz, I think “do this.”

That was his last draw, so he scrapped the project. I recorded with [Lil] Durk, Yo Gotti, whoever was hot.

The Course Of The Inevitable 2 is Banks’ latest album (July 15).