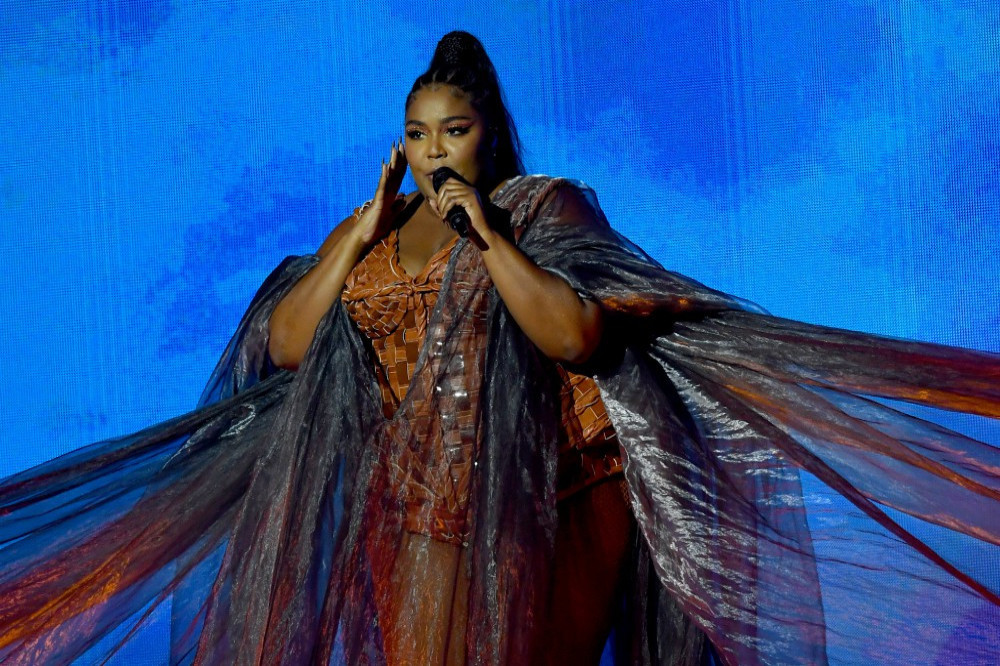 The US megastar – who performed at the 2020 ceremony – is nominated for International Artist of the Year and International Song of the Year for ‘About Damn Time’, and is now confirmed to hit the stage at The O2 in London on February 11 for the UK’s biggest music bash.

Becky Hill, who won Best Dance Act last year and is up for the prize again this year, is also set to bring the party to the BRITs stage.

Ella Henderson was also added to the bill.

David, Becky and Ella released the hit ‘Crazy What Love Can Do’ last year.

David Guetta said: “It’s a great honour to be nominated for the BRIT Award, as I have always felt a strong connection to British music and culture and had amazing experiences here…’I’m Good’ is my seventh #1 record in the UK, so thank you! The UK dance scene is full of incredible artists, so to be recognised once again means a lot to me. This collaboration with Bebe is the gift that keeps on giving, and we are both so grateful to be nominated!”

Becky Hill commented: “My first BRITs performance!!! This is what dreams are made of and I’m so excited to be performing alongside David Guetta who handed me my Best Dance Act BRIT last year. This is a real moment for me and with another BRIT nom this year is an incredible way to start 2023.”

Ella Henderson said: “Am beyond excited to be performing at The BRITs 2023! Growing up, I remember watching the BRITs live performances from so many iconic artists that I idolised and I always dreamt of one day being up on that stage. So to be a part of this year’s line-up alongside some incredible artists is an absolute honour! I can’t wait – what an amazing way to kick off this year!”

The former One Direction singer is joint place with Wet Leg for the most nominations at the upcoming ceremony, with four apiece.

The ‘Late Night Talking’ singer is up for the coveted Artist of the Year prize, alongside Central Cee, George Ezra, Stormzy and Fred Again, and is also shortlisted for Mastercard Album of the Year, Song of the Year and Pop/R+B Act.

Sam and Kim are set to perform their mega-hit ‘Unholy’.

The awards will be hosted by Mo Gilligan for the second year running.