Lil Tjay Has Reportedly Been Shot And Is Undergoing Emergency Surgery 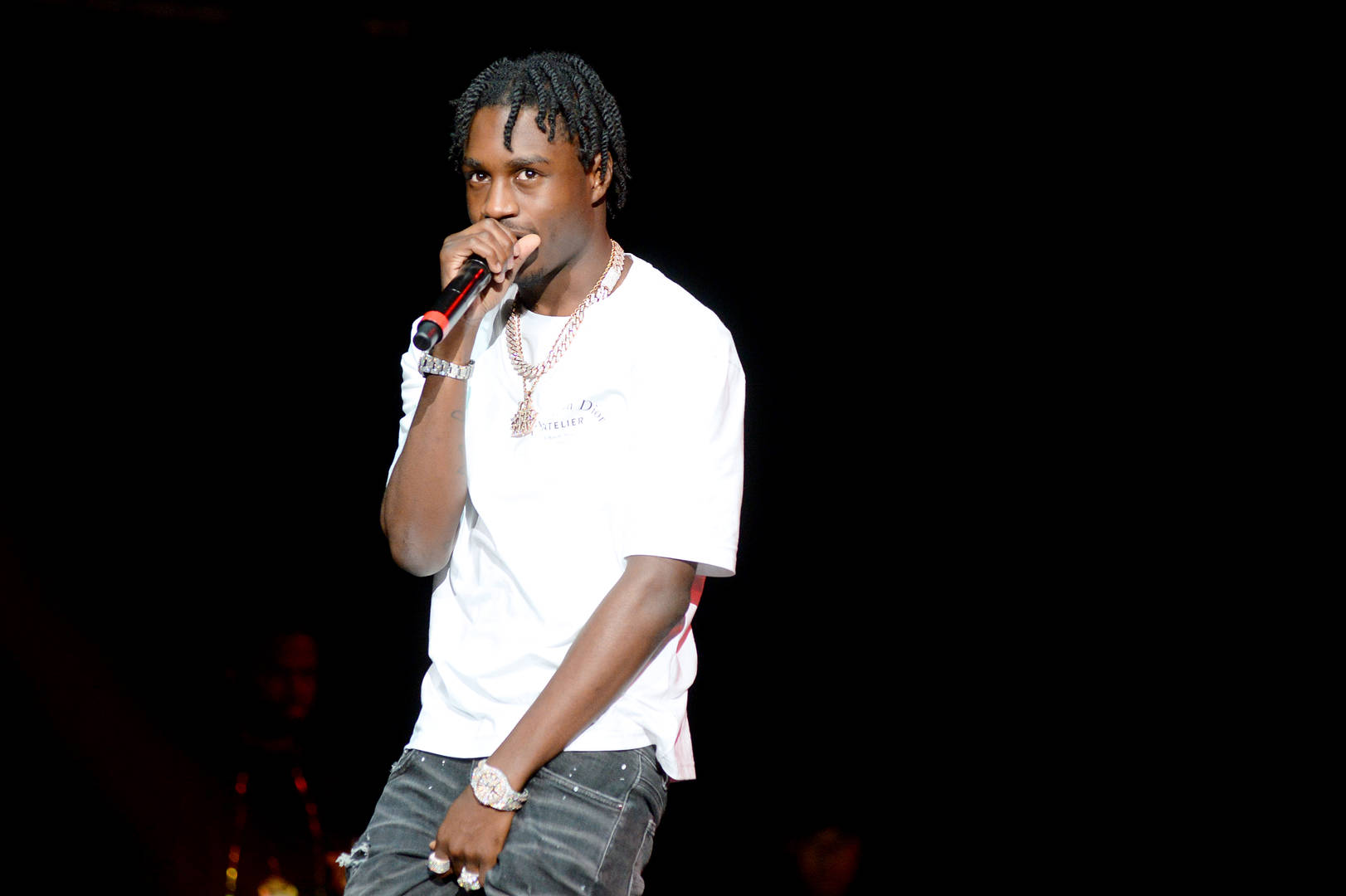 Lil Tjay is undergoing emergency surgery after being shot in Edgewater, New Jersey, early Wednesday. The extent of his injuries remains unclear.

With details still emerging, TMZ reports that there were two shooting sites in the area, one at a Chipotle Restaurant and another at a nearby Exxon Gas station. At the Chipotle restaurant, a victim was shot several times while the victim at the Exxon was shot once. The identity of the second victim is not known.

Just 21 years old, Tjay was born in the Bronx borough of New York City in 2001. He began releasing music on SoundCloud at 16. He released his debut studio album, True 2 Myself, back in 2019. The project saw Tjay collaborate with Rileyy Lanez, Jay Critch, Lil Baby, Lil Durk, and Lil Wayne.

Last year, Tjay shared his second studio album, Destined 2 Win, which features his highest-charting song to date, “Calling My Phone,” a collaboration with 6lack. The track reached as high as number 3 on the US Billboard Hot 100. In addition to 6lack, the album included appearances from Polo G, Fivio Foreign, Saweetie, Tyga, Toosii, Offset, and Moneybagg Yo.