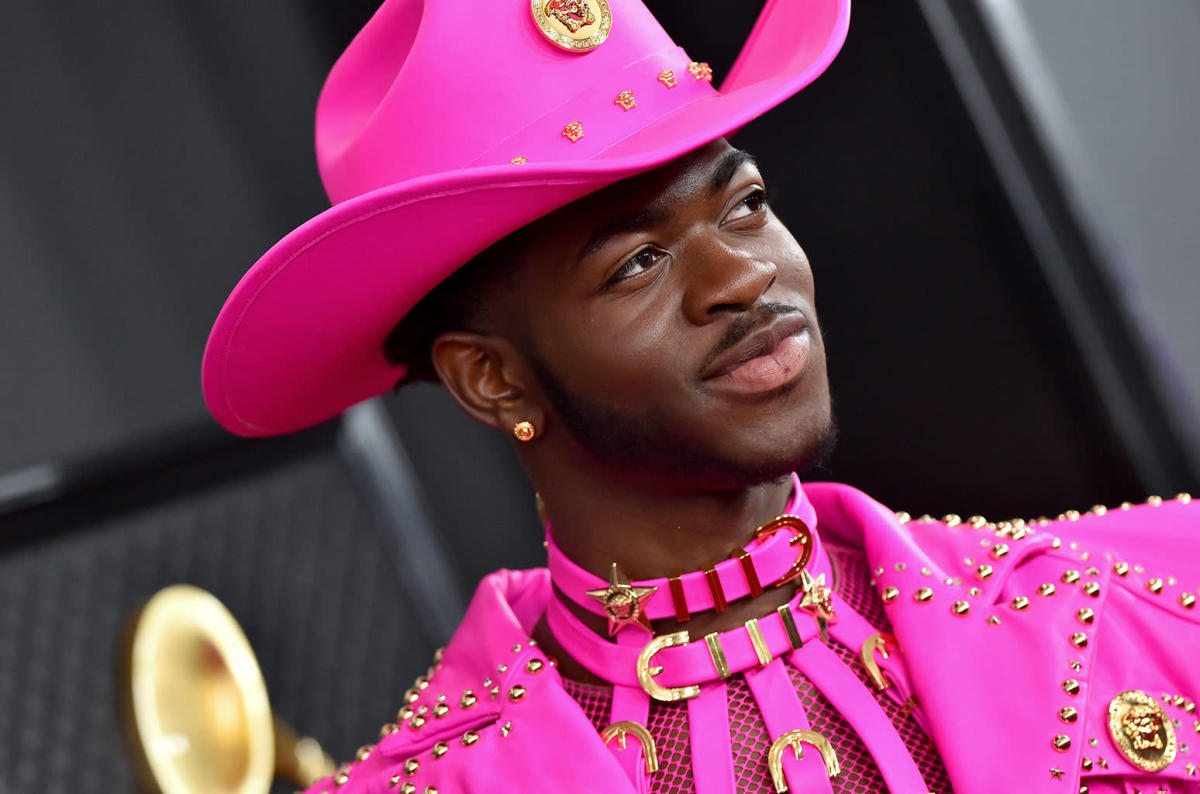 The video text opens with an explicit message for BET, then continues in yellow text on black background, a la the films: “NBA YOUNGBOY is on house arrest, trapped on the isolated planet HATU. The Brutal Empire of Terror (BET) has betrayed LIL NAS X, turning their back on him after using him for clout.” It goes on, “With the music industry in turmoil, the galaxy is looking for a hero. NAS must use the ancient power of r EDITING to free YB and defeat the evil BET before time runs out…”

Lil Nas X first called out BET on June 1 in a series of since-deleted tweets, jokingly thanking the network for offering him “an outstanding zero nominations” for their 2022 awards show, despite having what he called “3 of the biggest songs of last year & a critically acclaimed album.” In one of those tweets, LNX directly called out what he saw as standard music industry homophobia. “I just feel like black gay ppl have to fight to be seen in this world and even when we make it to the top mfs try to pretend we are invisible,”

BET responded with a statement on June 7, saying, “We love Lil Nas X. He was nominated for a best new artist BET Award in 2020, and we proudly showcased his extraordinary talent and creativity on the show twice: He performed ‘Old Town Road’ with Billy Ray Cyrus at BET Awards 2019 and his BET Awards 2021 performance was a highlight of our show. No one cheered louder that night than BET.”

On Tuesday (June 21), ahead of the new song’s release, Lil Nas X posted a series of photos in support of the new song in which he was adorned in a blue Louis Vuitton look, holding a stash of cash to his ear while sitting on the toilet next to a bag of money. He accompanied the photos with a funny video captured at what appears to be a grocery store.