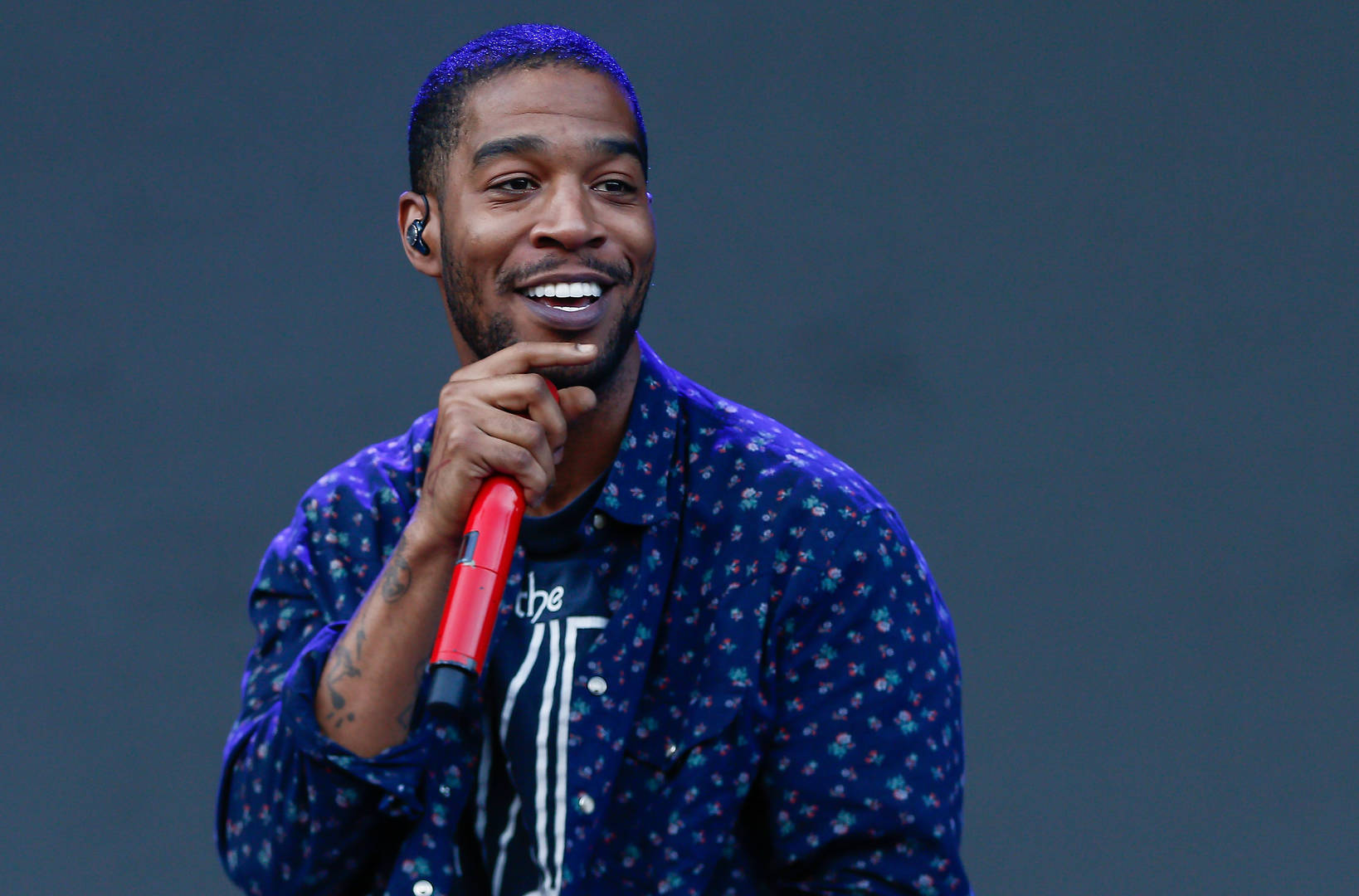 Kid Cudi says that he’s releasing a track with Denzel Curry and JID, later this week, titled “Talk About Me.” Cudi previewed the song in a video posted to Twitter while revealing the release date.

“Come on Denzel. Let’s go baby,” he says in the clip while listening to Curry’s verse.

The Melt My Eyez See Your Future rapper will also be joining Cudi on his upcoming tour, To The Moon.

The track comes ahead of the release of Cudi’s next album, Entergalactic, which is scheduled to drop on September 30. Cudi has referred to the project as his “greatest achievement.”

“World…I have been waiting 3 long years for you all to see what I’ve been working on all this time,” he wrote on social media. “My greatest achievement. This project will move you, it will take your heart places and make you fall in love again.”