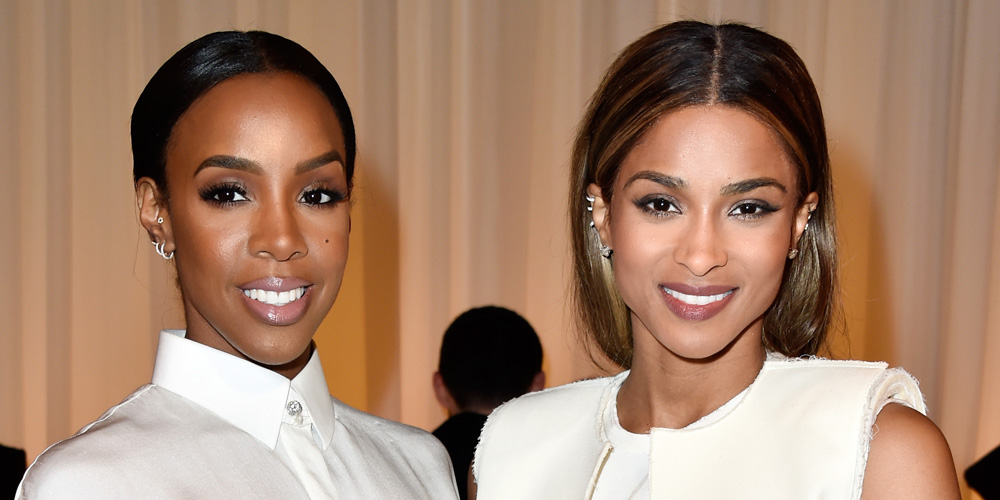 The 41-year-old “Commander” superstar opened up in an interview with MNEK on the latest episode of PROUD Radio with MNEK on Apple Music Hits.

During the interview, she revealed a previously unknown fact about a song that was nearly her own.

“‘Like A Boy,’ that was Ciara‘s, was actually written for me,” she revealed of the smash hit.

“Yeah. And funny enough, she is honestly one of the closest things to me. We bonded over motherhood. I wonder if she knows that [the song was written for Kelly]. I’ll make sure to call her after this. But yeah, it was so funny. I found that out later and I was like, ‘Wait, what?’ The writers and producers told me and they were like, ‘Yeah, we wrote that in your session.’ I was like, ‘No, you didn’t.’ I was so mad. But now I’m happy for my girl.”

Last year, one of the Voice judges made headlines for not knowing a popular Kelly Rowland song.