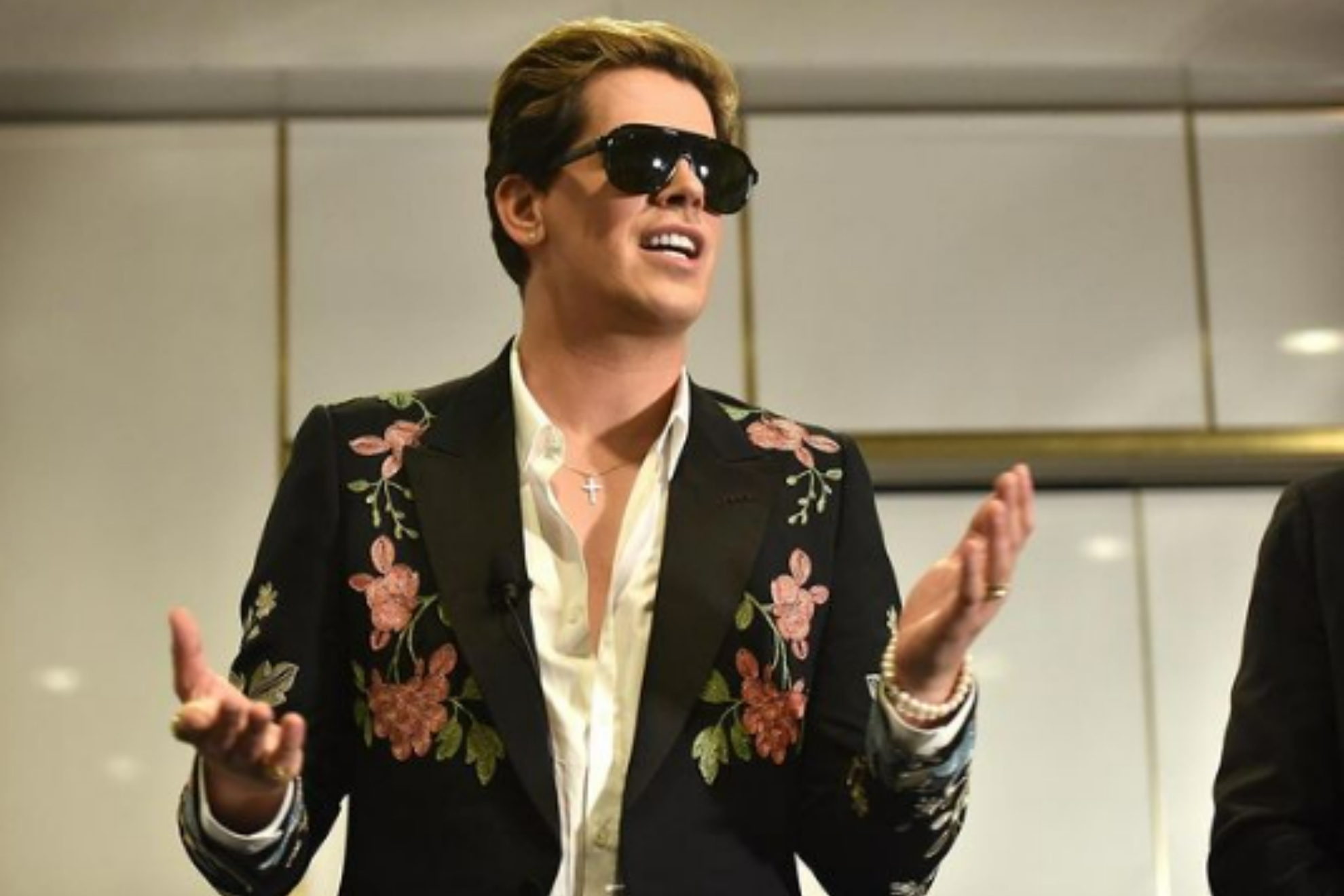 The most recent update to Kanye West’s 2024 campaign is unexpected. TMZ reports that the 45-year-old has split from alt-right commentator Milo Yiannopoulos. He was previously aiding him in his pursuit of the presidency.

Daily Beast reporter Will Sommer is the one who broke the story with a tweet on Monday (November 4) morning. “Milo Yiannopoulos has been fired from the Ye / Kanye entourage after a series of disastrous media appearances that saw the candidate praising Hitler.”

Something to consider after Milo's firing from the Ye campaign: Milo has a penchant for collecting audio and other compromising material on his frenemies. He had a hard drive called "The Vault" filled with the stuff, and was subpoenaed for it during a Charlottesville lawsuit.

He went on, “Milo says in an email that there was a ‘mutual conclusion that I should step away.’”

Interestingly, he pointed out, “Something to consider after [Yiannopoulos’] firing from the Ye campaign: Milo has a penchant for collecting audio and other compromising material on his frenemies.” Apparently, the media personality even had a hard drive called “The Vault” filled with stuff which he was previously subpoenaed for in a Charlottesville lawsuit.

Now that the 38-year-old and the rapper are on the outs, many are wondering about the status of West’s relationship with Nick Fuentes.

Fuentes status isn’t clear, but based on him being on Infowars when Milo wasn’t makes me think he’s more secure

Most recently, the white nationalist made headlines dining at In-N-Out with a friend. At the time, a couple approached him and a dispute broke out. Eventually, they began throwing ketchup at Fuentes. He later responded by throwing a soda across the restaurant their way, though it ultimately missed.

Police were not called in the situation, and Ye was not present when it occurred. As TMZ notes, the 24-year-old was present alongside the Yeezy founder at his Info Wars interview with Alex Jones. Yiannopoulos was not, meaning he and the father of four could’ve already parted ways at this time.

Even without Milo in his corner, West seems adamant to continue pursuing the presidency. Another report from the outlet reveals that eBay and Amazon have seen listings with custom “YE24” merch in support of The Life of Pablo artist’s campaign.