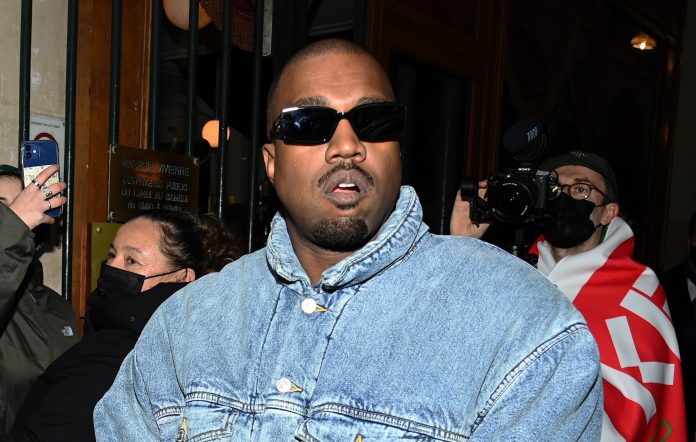 Kanye West has revealed that he plans to continue his career in politics, backing up recent buzz that he’ll be running for President of the United States – again – in 2024.

This week saw West sit down for an interview with ABC’s Linsey Davis, delivering a 30-minute interview for an exclusive report dubbed ‘A Conversation With Ye’. In it, he opened up about his relationship with his children, his recent Yeezy brand dramas with Gap and Adidas (and subsequent decision to go solo), his newly opened private school and his fraught relationship with ex-wife Kim Kardashian.

At one point in the lengthy chat, conversation turned to West’s failed run for President in 2020. Davis asked the rapper if he had “future political aspirations”, to which he replied: “Yes. Absolutely. You know, it’s… That time wasn’t in God’s time. I’m sure there’s lives that were saved. I’m sure God had me fall on the sword and say, ‘This is not the time,’ but you know, he’s a redeemer.”

Among West’s Presidential vows were promises to “restore [the US’] commitment to faith”, “cure homelessness and hunger”, and champion Black-owned businesses. In one campaign video, he declared that he would lead America “with love, dignity [and] the responsibility to our country”, sharing the ambitious belief that “my calling is to be the leader of the free world – it was something that God put on my heart back in 2015”.

West saw limited support from voters, and was not even listed on ballots in several states including Virginia, West Virginia, Ohio, Wyoming, Illinois, Wisconsin and South Carolina. He was also criticised by many of his peers – including Public Enemy’s Chuck D, Trey Songz, 50 Cent and Joe Rogan – but ultimately managed to win some 50,000 votes (a fifth of which were secured in Tennessee).

West reflected on his failed Presidential bid last November, admitting in his lengthy Thanksgiving prayer that he “ran for President without proper preparation and no allies on either side”. Nevertheless, he’s long been hinting that he’ll run for President again in 2024 – like Elon Musk urged him to – with references to a new campaign appearing on merch for his ‘Donda’ album.

Back in March, it was reported by the Federal Election Commission that West’s campaign – which he largely funded himself – violated fundraising rules.