John Wick Fans Got A Surprise At San Diego Comic-Con 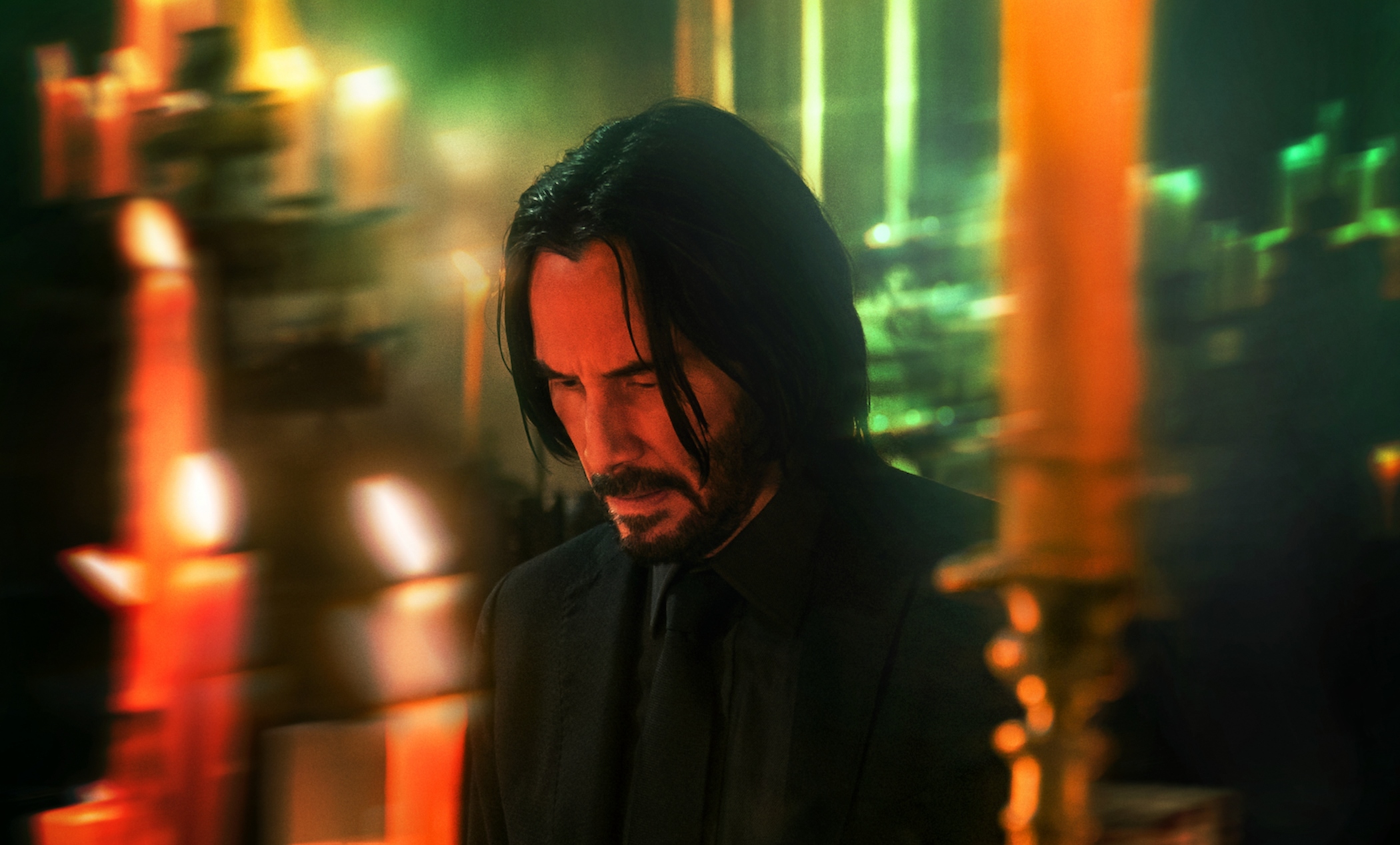 The annual comic book convention and entertainment event is taking place this weekend in San Diego, California from 21 July to 24 July.

After appearing at the panel for his comic-book series BRZRKR – which he co-writes with Matt Kindt – the actor crashed Collider’s Directors on Directing panel on which John Wick 4 director Chad Stahelski was a speaker.

Together, the pair debuted the action-packed footage, which sees Reeves’ character taking on enemies in his typically brutal fashion.

“John Wick 4 looking just as sharp as the others…” wrote one person.

Another added: “First look at John Wick 4 trailer is awesome.”

“This new John Wick 4 trailer is insane,” said someone else.

John Wick: Chapter 3 – Parabellum was released in 2019 as the third entry in the franchise. The film – which also starred Halle Berry – was a box-office hit. Each instalment in the franchise has beat its predecessor at the box office.