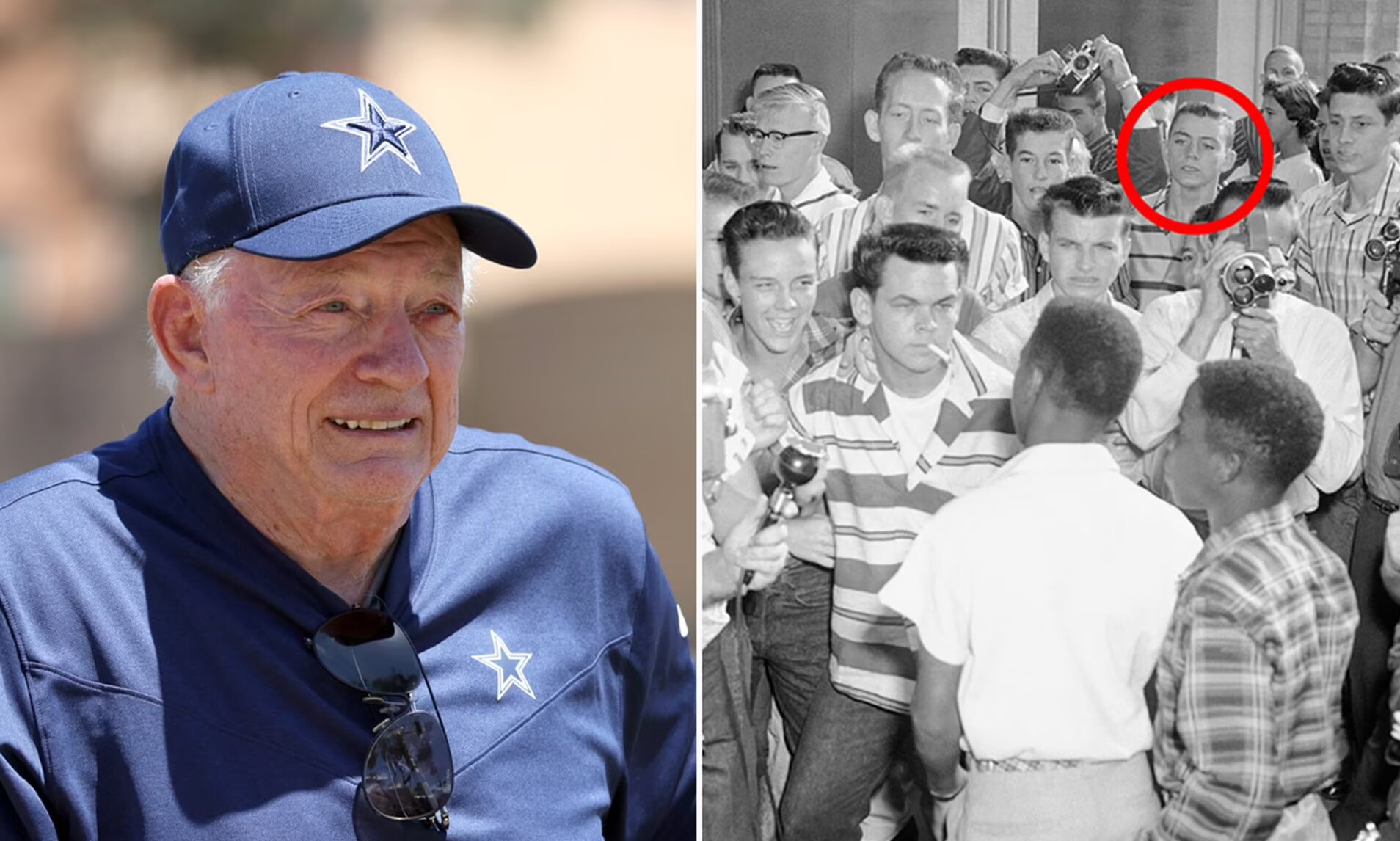 Jerry Jones is well-known for being one of the NFL’s most divisive owners. He is someone who is always stating his thoughts, and as far as owners go, no one is more involved with his team’s day-to-day operations than Jones.

At times, Jones has been hyper-critical of the league’s officiating. If you watch the NFL, you know that the officiating has been awful, and most importantly, inconsistent. With his Halloween costume this year, Jones tried to demonstrate that inconsistency.

In the photo below, you can see Jones wearing a referee costume, although with a twist. He has some dark glasses on and he even has a walking stick. Of course, this is supposed to be a dig at referees, who are supposedly blind. This has been a trope for a long time, and many found this costume to be humorous.

Others weren’t as impressed with Jones’ costume. For instance, according to TMZ the National Federation of the Blind believes Jones’ costume was actually harmful to blind people and that it plays off ableist stereotypes.

Essentially, the NFB is claiming that Jones is implying that all blind people are incompetent. They did offer some charitability, noting that Jones probably didn’t realize he was feeding into this. At the end of the day, they believe Jones can be redeemed and that a change in behavior goes a long way.

“He does have blind Cowboys fans,” NFB PR Director Chris Danielsen said. “They show up at games and put on headsets or listen on the radio. It may be something for him to think about.”

Jones has yet to respond to this latest controversy, and it is likely that he never will given the fact there is no real public pressure behind this costume. Perhaps the real pressure will come from the NFL, who is very clearly against all forms of criticism of the officials.