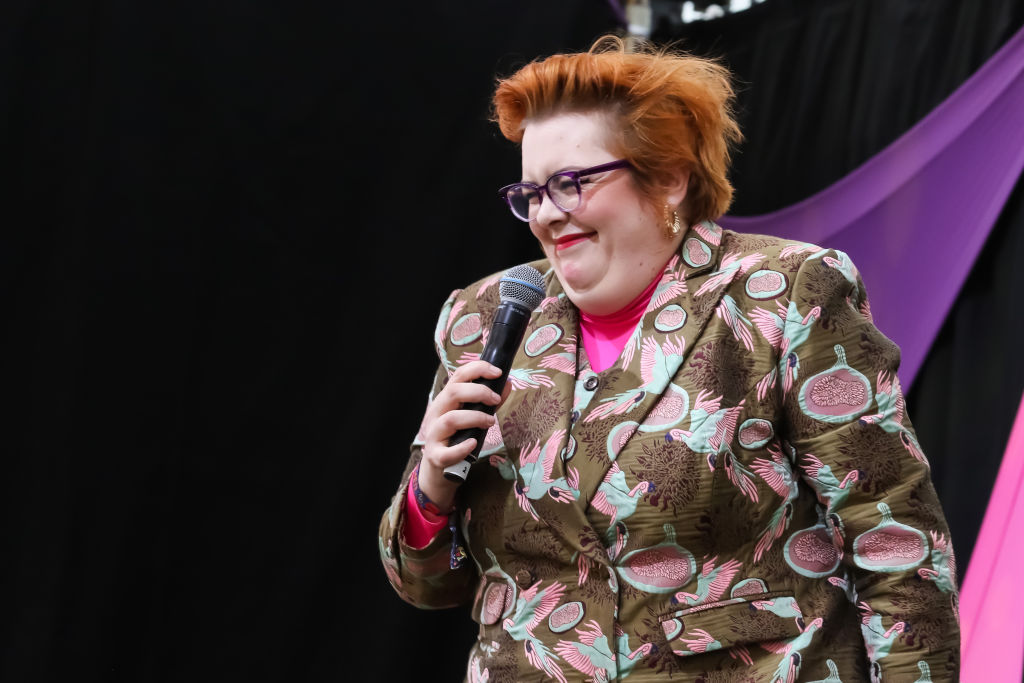 The cast of this year’s Strictly is being rapidly released, and now another name has joined the mix.

So far, Will Mellor, Kym Marsh, Kaye Adam and Richie Anderson have been confirmed, with Jayde now becoming the fifth star confirmed to be waltzing onto the famous dancefloor.

Upon the news being announced, Jayde said: ‘Since I watched the first series in 2004, I feel like every step I’ve taken in my career over the last 11 years was to be on Strictly.

‘I cannot begin to express the emotions I am feeling, this means so much to me and my family. I’ve always watched it, apart from a brief hiatus in 2011 as I was relentlessly gigging every weekend (to try and get on Strictly).

She described herself as ‘a massive fan’ of the long-running series, and added:‘I feel like I’m watching myself in a dream and I can’t believe I’ve manifested this. Holding this in has been torture for me!’

Jayde has won several comedy awards and was nominated for the coveted Best Newcomer with her Edinburgh Fringe debut stand-up tour.

The star is also set for a major part in the upcoming Take That movie Greatest Days.

After the news finally came out, Jayde tweeted: ‘Holding this in at Edinburgh Fringe has been hell.’

She is currently performing her latest stand-up show, Men, I Can Save You, at the world-famous festival.

Strictly Come Dancing returns to BBC One later this year.