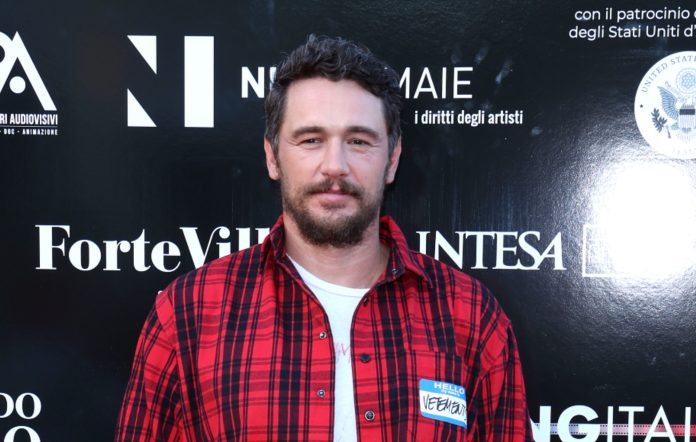 Directed by Miguel Bardem, Alina Of Cuba is centred around the story of Alina Fernandez (played by Ana Villafañe), the daughter of Castro and Natalia ‘Naty’ Revuelta (Mia Maestro) after they had an affair.

Fernandez discovered Castro was her biological father aged 10. She went onto become one of Castro’s most outspoken critics and was arrested multiple times for trying to leave Cuba. In 1993, she defected to Spain using false papers and a wig.

In a statement (via Deadline) explaining the casting of Franco, John Martinez O’Felan, lead creative producer at Mankind Entertainment, said: “Finding and convincing James Franco to play Castro, was a fun and challenging process and has been the collaborative work of the universe, because our director’s original order was to find an actor who holds a close physical resemblance to the real Castro to build from, along with finding someone Alina Fernandez would strongly endorse.

“To get there on such a tough look to cast, we used Fidel Castro’s ancient Galician heraldry as our focal compass, and then combed through the entire ranks of actors with Latin roots in Hollywood to find someone who has a similar facial structure.

“In executing a close search into our hopefuls through the eye of Spanish and Portugese genealogy which the Galicians held, we found that James, by far, had the closest facial likeness of our industry’s leading actors, meaning that the focus would be to build out his character accent and we’d have a stunning on-screen match to intrigue audiences and bring the story to life with true visual integrity.”

In July this year, Franco was also cast in a post-World War II coming-of-age drama titled Me, You, alongside Tom Hollander and Daisy Jacob.

Franco stepped away from acting following a series of sexual misconduct allegations in 2018 made by multiple women. In 2019, students at Franco’s now-defunct acting school Studio 4 sued the actor and his partners, accusing them of pushing acting students to perform explicit scenes on camera. Franco and his partners agreed to pay $2,235,000 (£1,673,568) to settle the lawsuit in 2021.