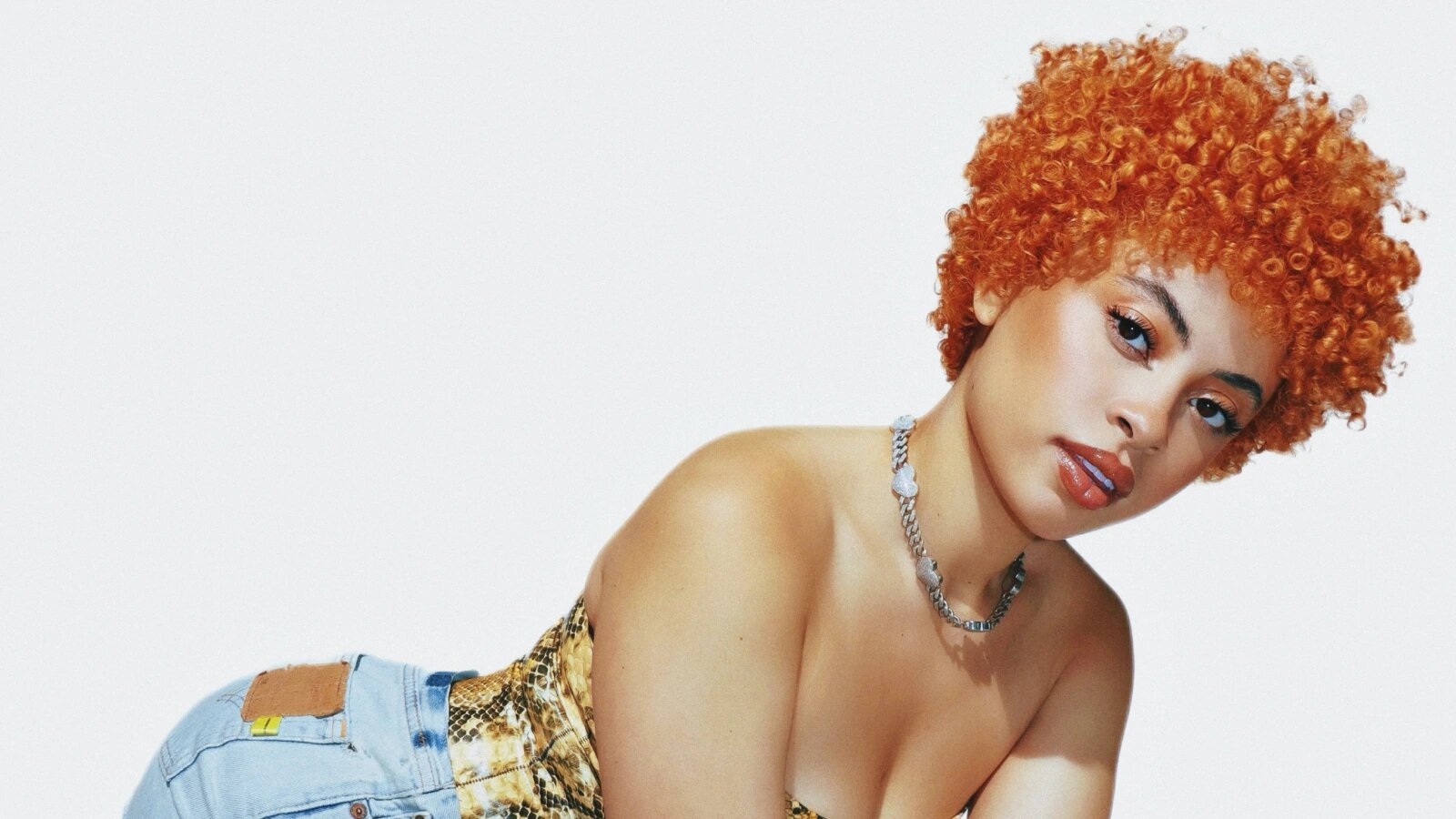 Ice Spice was recently sighted in the VIP section of Drake’s Apollo Theater event, but not long ago, she was just another ambitious Bronx artist. Her “Munch (Feelin U)” record went viral on social media because of a small app called TikTok. Ice drew the notice of 10K Projects and Capitol Records, transforming her life in ways she could never have dreamed. Still, she claims to be simply an ordinary New York City gal.

“I’m just naturally super chill and nonchalant about a lot of things,” she told the New York Times. “I’ve always been that way, since I was a baby.”

Spice admitted to being inspired by the Brooklyn Drill Rap wave in 2019, specifically when Pop Smoke was gaining traction in the mainstream. Then, Ice joined the popular “Buss It Challenge” that took over TikTok and beyond. After getting a taste of going viral, she was ready to take a leap into artistry. 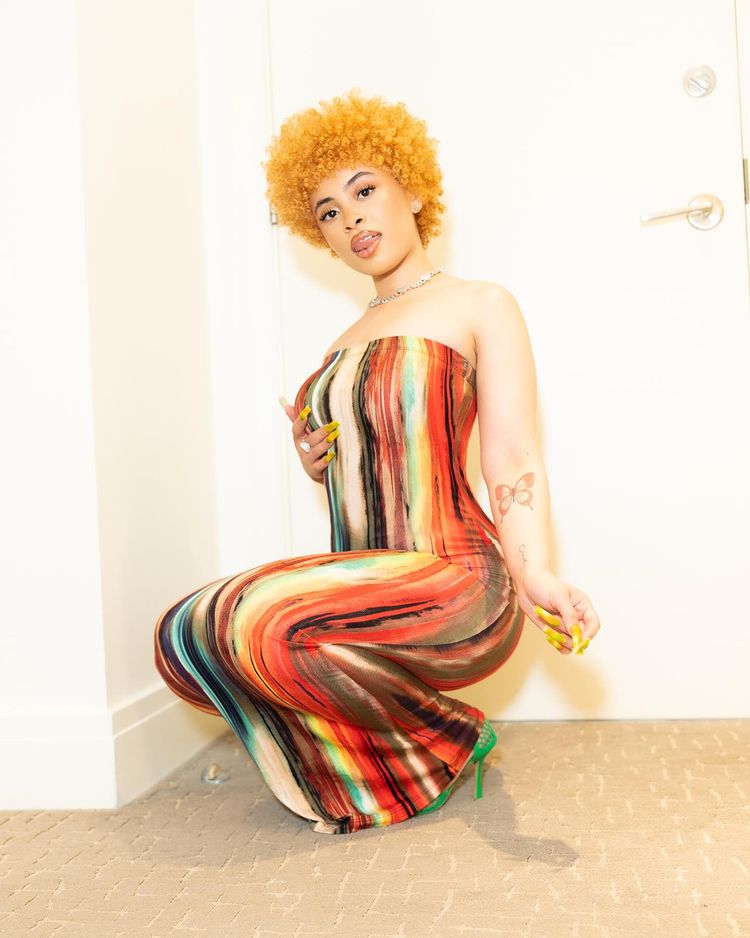 “Once that happened I was like, Oh, if I could do it one time, I’m pretty sure I could do it again,” she said. “That’s when I knew I could be an artist.”

“I was getting a lot of hate when I first put out my anything — content, music, whatever,” she also shared. However, as she put it, “Hate could take you a long way.” 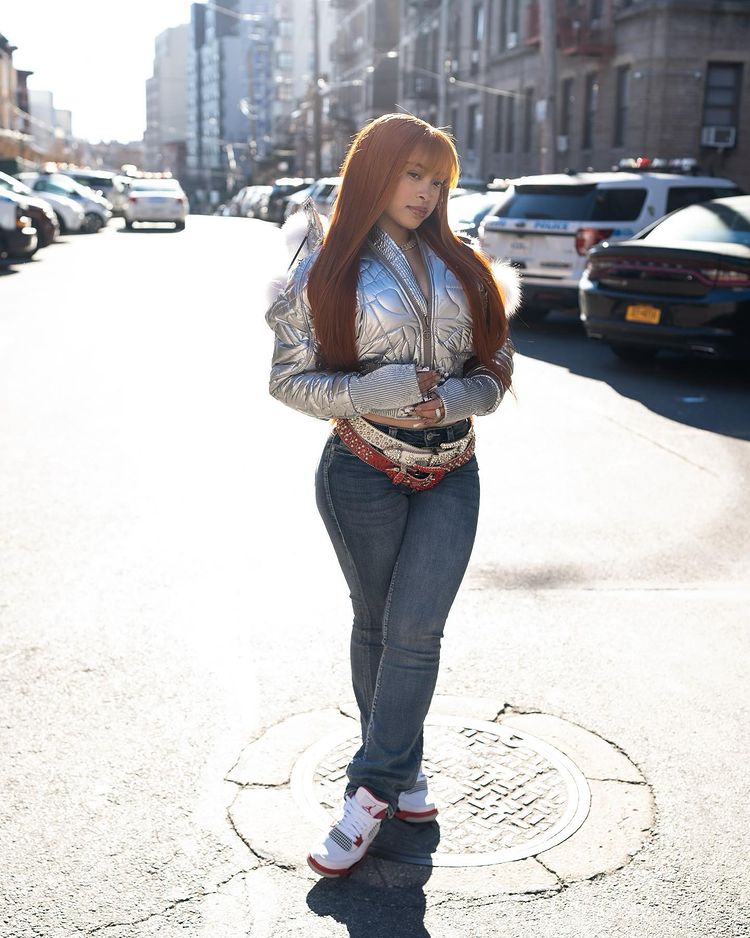 These days, Ice Spice is adjusting to being the breadwinner of her community.

“People won’t ask you directly, like, ‘Hey, can you buy me a house?’ I mean, they will, actually,” she added. Even so, it doesn’t seem to bother her; however, it’s being unable to provide that gets under her skin.

“It’s just weird now being at a certain place and not being able to just help everybody that you want to help.”

Meanwhile, check out Ice Spice’s newly released EP Like…? below.