Home / Entertainment / Ghostface Killah’s Solo Debut, Ironman, Which Is Regarded As One Of The Best Efforts In The Wu-Tang Canon

Ghostface Killah’s Solo Debut, Ironman, Which Is Regarded As One Of The Best Efforts In The Wu-Tang Canon 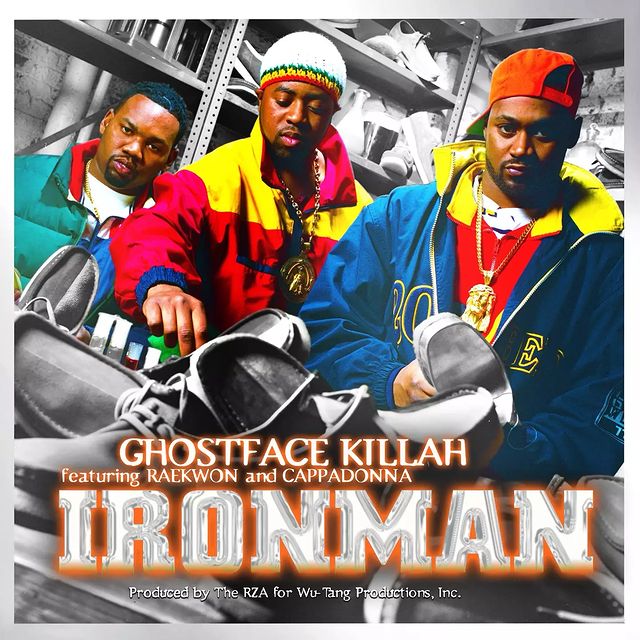 On Oct. 29, exactly 25 years to the day the original version hit shelves, Sony Music Entertainment and Certified plans to release an expanded digital edition of the album, which will consist of remixes, radio edits, and instrumentals previously unavailable on streaming services.

As a nod to GFK’s NYC background and unique fashion sense, the 12-inch copies of the anniversary collection, which will be available for purchase in 2022, will be encased in collectible color editions including “Chicken & Broccoli” and “Blue & Creme.” Ghostface will also touch on the creation of Ironman and its legacy in a new video from Sony Music Entertainment and Certified, as well in an episode of Certified’s mini-documentary series My Life in 60 Secs.

The fourth solo album from the Wu-Tang Clan camp following their classic debut, Enter the Wu-Tang: 36 Chambers, Ironman was a critical and commercial success upon its release. Peaking at No. 2 on the Billboard 200, the album, which included the hit singles “All That I Got Is You,” “Daytona 500,” and “Camay,” Ironman earned Gold certification and branded Ghostface as a bankable rap star in his own right.

News of the 25th anniversary reissue of Ironman comes in the wake of Ghostface’s announcement of plans to release Supreme Clientele 2, a sequel to his seminal 2000 sophomore album, in February 2022. According to GFK, the album is slated to be executive produced by Kanye West, Mike Dean, and Producer Plug Uni.