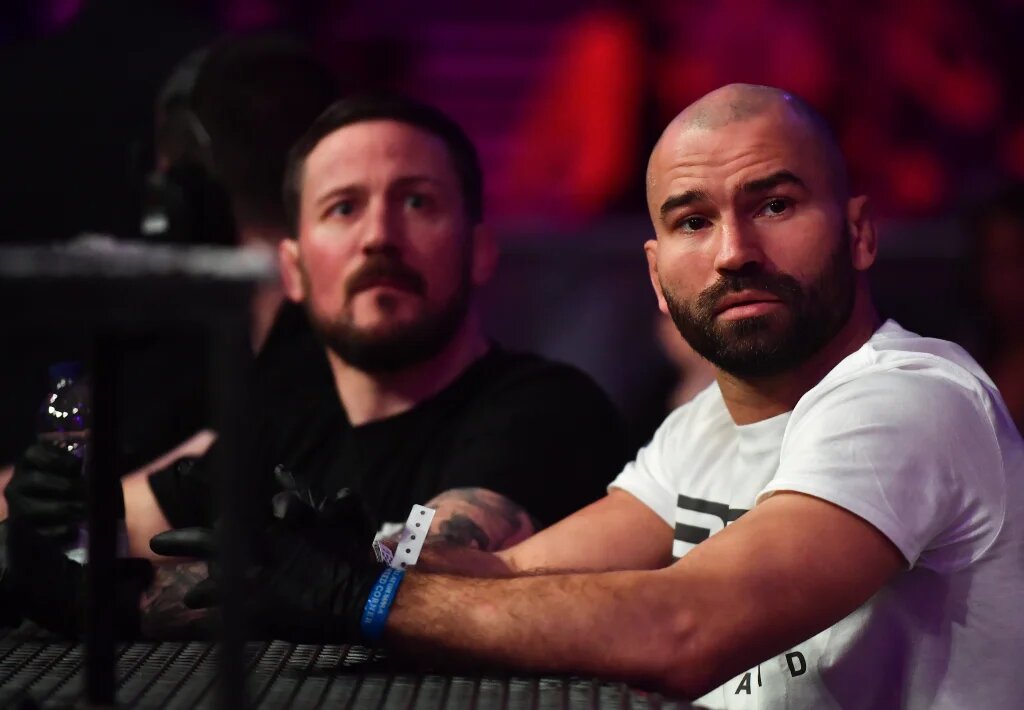 Conor McGregor has always been a divisive character in the UFC. He has enraged many people with his pranks, but he is no longer as popular as he once was. McGregor hasn’t been in the Octagon in a long time, and it’ll be a while before he returns.

In the interim, McGregor has been living the good life, especially since he sold his stake in Proper No. 12 whiskey. His brand sold for a massive amount just last year, and according to TMZ, he made $150 million off of the deal. Now, however, he is being sued for millions over this move.

MMA fighter and former close friend of McGregor’s, Artem Lobov is now suing the fighter for millions. According to Lobov’s legal team, he is actually the mastermind behind Proper No. 12. They claim, McGregor promised Lobov five percent of the company. Additionally, McGregor only offered $1 million of the $600 million sale. 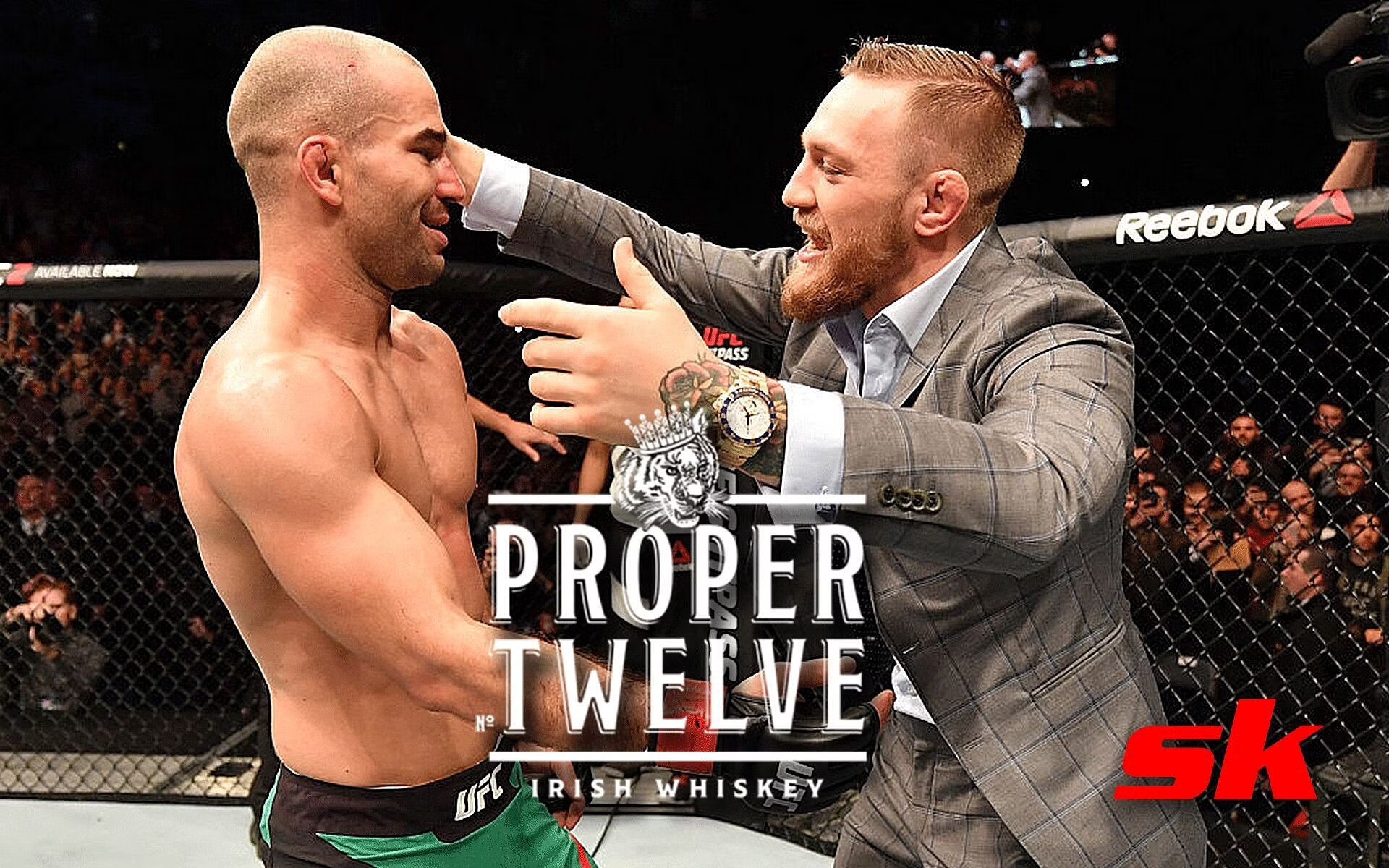 “We have issued High Court proceedings on his behalf to enforce an agreement with Mr. McGregor regarding the Proper No. Twelve whiskey brand,” Lobov’s attorneys said. “My client was the initial creator and co-founder of the concept to launch an Irish whiskey brand associated with Mr. McGregor.”

These are some heavy accusations, although McGregor’s team is already responding. His spokesperson Karen J. Kessler told TMZ “Proper No. Twelve Irish Whiskey was created, developed, branded and tirelessly promoted by Conor McGregor. “Any suggestion that the plaintiff has a claim to Proper No. Twelve is incorrect.”