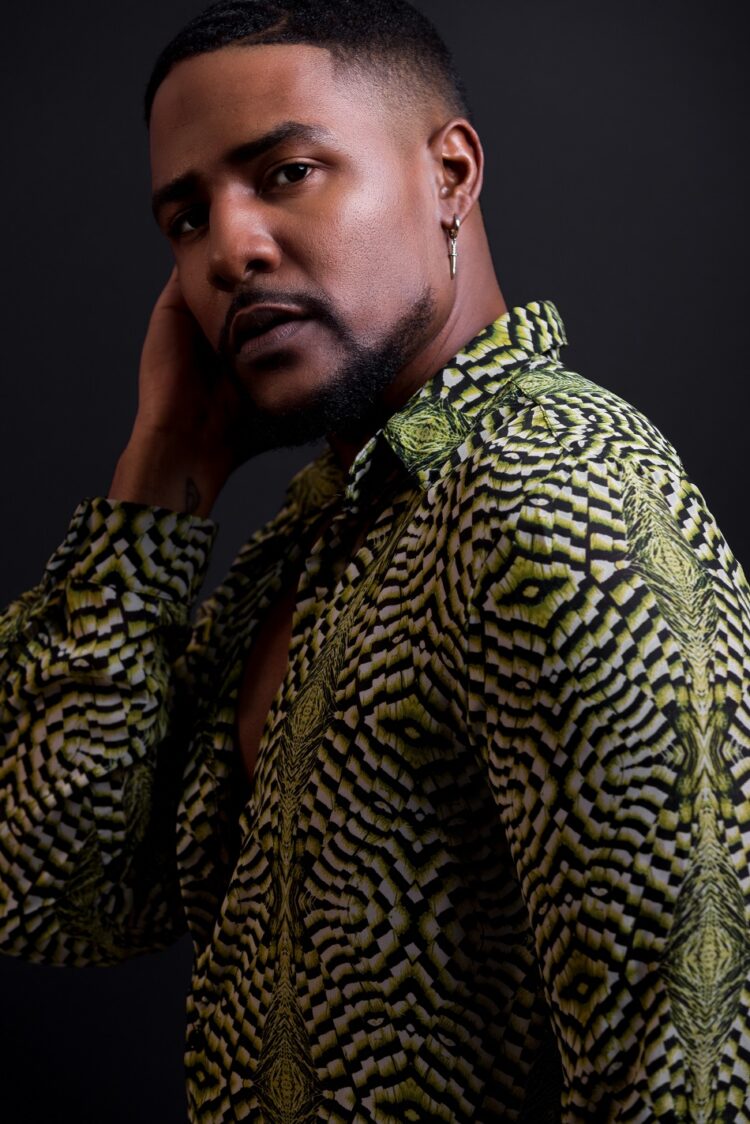 Drew Scott is back. The Grammy-nominated songwriter/producer returns with “Push Up,” his first single in nearly a year. The self-produced song follows “All In,” released in fall 2021.

Scott’s new coolly flowing song finds him practicing good manners, flirtatiously asking his lady after hours to wine and dine and love on her.

Scott later coos, “Scuba diving in your ocean / I’m backstroking straight to your heart / Skip the foreplay, f*ck me all day / Show me all your favorite parts.”

“Push Up” will appear on Scott’s forthcoming album May We Never Remember, which will arrive Nov. 11. It will follow his 2018 release Places I’ve Ever Been Vol. 3, the third installment of a trilogy.

Of the album’s inspiration, Scott says, “There’s been a lot of talk about R&B being dead. I think that R&B is evolving just like every other genre.

There’s traditional R&B still being made but there’s this new wave of artists that continue to push the envelope. We’re in an R&B renaissance. If you disagree, you’re disconnected.”

Apart from working on his solo music, Scott has been in the studio with Brandy working on her upcoming eighth studio album that will be released via Motown Records. The set will follow her acclaimed seventh album, b7, which ranked No. 1 on Rated R&B’s Best R&B Albums of 2020 list.