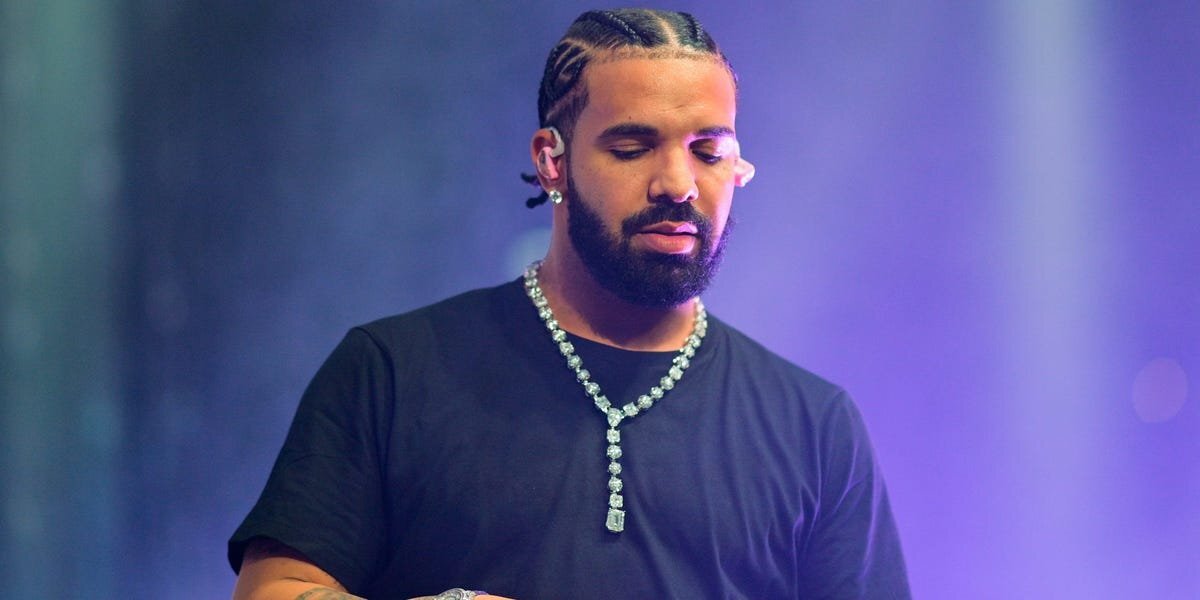 Drake eventually played at the Apollo Theatre, capping off a busy weekend in Harlem. Back-to-back concerts on Sound 42 and SiriusXM produced numerous highlights. Drake breezed through his discography, including early and contemporary hits. At the same time, he invited Dipset and 21 Savage to perform as special guests.

Unfortunately, the show wasn’t as smooth during the Sunday night run. Following 21 Savage’s appearance alongside Drizzy to perform songs off of Her Loss, a fan fell from the second-floor balcony onto the orchestra pit floor. The footage of the fall began circulating immediately but according to Insider, the incident prompted a pause in the show.

“Just gotta make sure somebody’s OK,” Drake said after a crew member informed him of the fall. 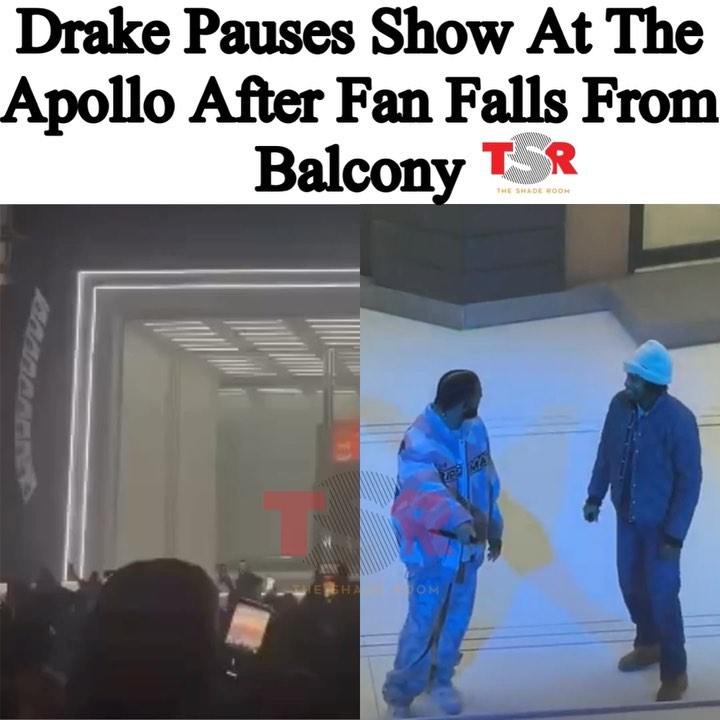 Drake later paused the show for nearly 15 minutes to ensure the safety of fans in the venue. The fan took out a light during the fall, and a crew member removed it. Then, they cleared out the cords hanging over the balcony.

Over the speaker, someone announced that there were no injuries.

“Everybody is absolutely OK,” a voice said over the speakers. “They are being checked on. Nobody’s hurt. But I got even better news for you: We’re at the Apollo so the show must go on.”

After acknowledging that there weren’t any injuries, Drake and 21 Savage said they would extend their set to make up for the delay.

“Let’s just make some noise that everybody’s OK,” Drake said. “I feel like they had to wait like 10 minutes, we should go up a little more.”

Drake had to pause his show tonight after someone accidentally fell off the balcony. He’s okay and they kept on preforming. pic.twitter.com/EWKBDIF3mN

Along with 21 Savage, Drake brought out Dipset, once again, as well as Lil Uzi Vert, who performed “I Just Wanna Rock.”