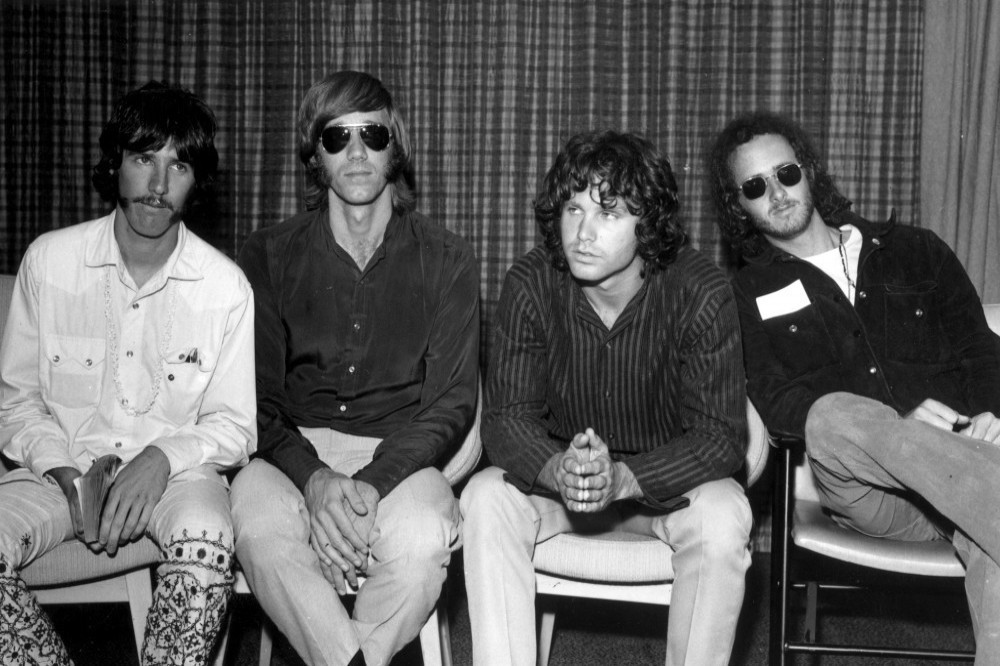 As reported by Rolling Stone magazine, the rights owed to drummer John Densmore and late frontman Jim Morrison were not included in the sale, and Primary Wave is yet to reveal how much they paid.

In a statement, Krieger said: “After 58 years, and the most magical of times, I’ve decided to sell my share of The Doors to Primary Wave.

“This will enable me to help the many charities I’ve been involved with, and some new ones too. I know Primary Wave cares about music, art, and about helping legacies go to even bigger levels.

“Our longtime Doors manager Jeff Jampol will still be protecting our legacy in partnership with Primary Wave, so I’m comfortable and happy with the future of The Doors.”

Meanwhile, Manzarek’s widow Dorothy added that the family were “happy” with the agreement.

She said in her own statement: “Ray and I spent a lot of time discussing the future of The Doors’ legacy, and how to handle things after he departed this plane.

“Our family has worked patiently to find the right partners to continue Ray’s lifelong efforts in protecting and promoting his art, and now we are happy to have finally come to an agreement with Primary Wave.

“Under the continued guidance of our manager, Jeff Jampol, Primary Wave will be the right partners in this endeavor to build future generations of new Doors fans.”

The group was first formed in 1965 and stayed together until 1973, reuniting five years later.

With Morrison, they released six studio albums, starting with 1967’s self-titled debut and ending with ‘L.A. Woman’ in 1971.

They continued as a trio after his death, going onto release ‘Other Voices’ and ‘Full Circle’ in 1971 and 1972 respectively, before getting back together for 1978’s ‘An American Prayer’, which saw them set some of their late frontman’s spoken word recordings to music.