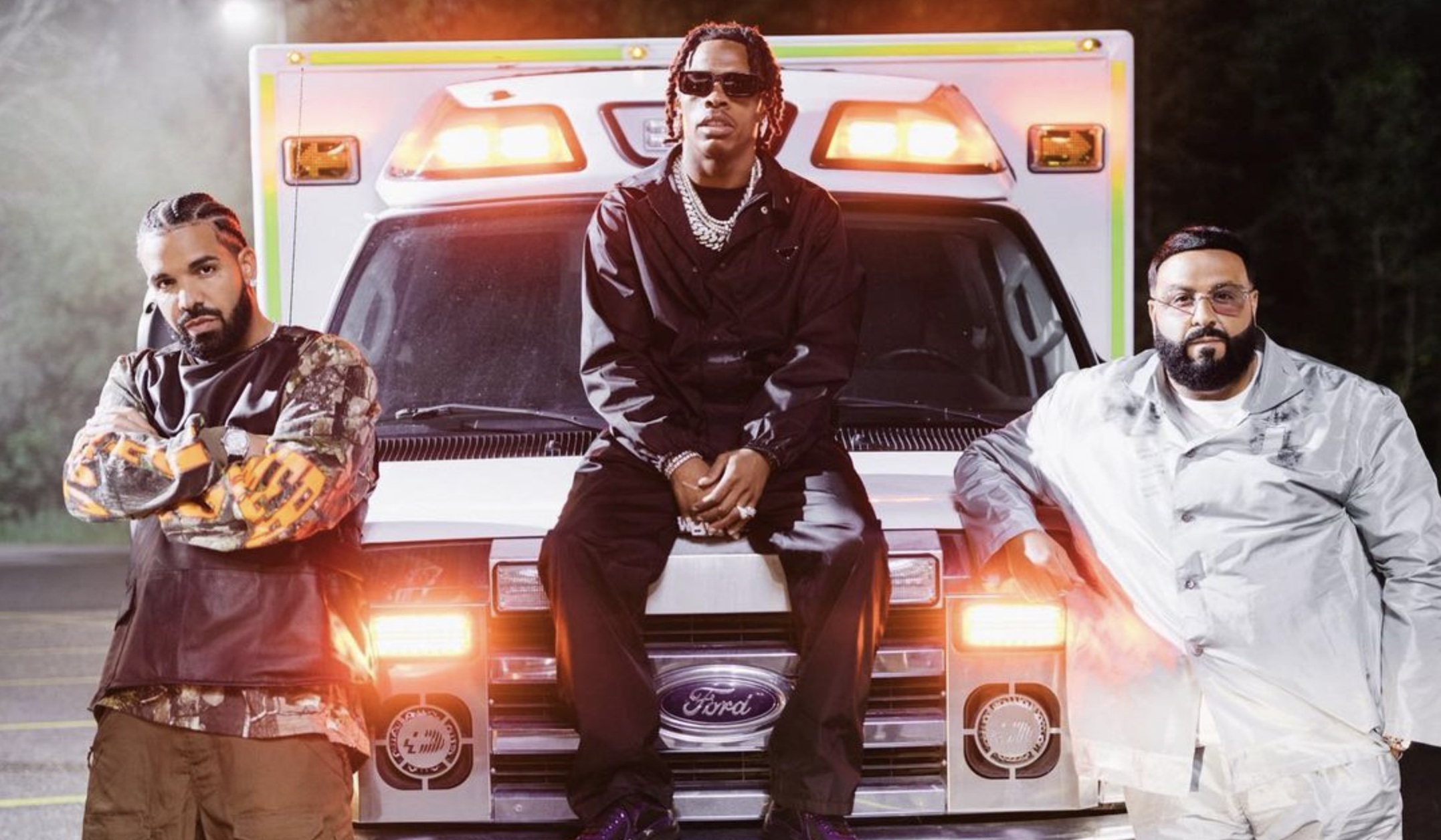 DJ Khaled has enlisted Drake and Lil Baby for “Staying Alive,” the lead single off the producer’s upcoming album GOD DID.

Clocking in at just under three minutes, the track features unobtrusive production filled with sharp hi-hats from Khaled, allowing Drizzy and Baby to smoothly deliver their verses with no distractions.

“Staying Alive” marks the first time the two rappers have hopped on a DJ Khaled track together, however they individually have teamed up with the producer on several occasions in the past. The Boy previously worked on the triple-platinum cuts “POPSTAR” and “For Free,” the platinum track “GREECE” and gold-certified numbers “To The Max” and “I’m On One” and “No New Friends,” both with Rick Ross and Lil Wayne, Khaled and Lil Baby hopped on the triple-platinum “Every Chance I Get” with Lil Durk and the platinum cut “You Stay” with Meek Mill and J Balvin.

GOD DID is set to drop August 26 via We The Best Music Group/Epic Records, and while a tracklist is yet to be announced, the producer confirmed that JAY-Z will be one of the featured guests.