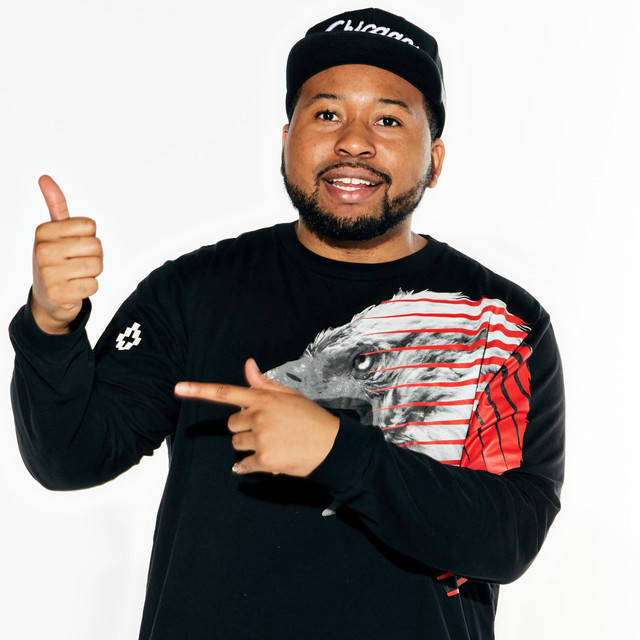 Akademiks challenged Rosenberg to a boxing match earlier this year, and he’s not done.

DJ Akademiks and Peter Rosenberg are no longer friends. The pair has traded jabs and insults for years, causing viral moments with no resolution. Akademiks attacked Rosenberg earlier this year and offered a fight, but that match never happened.

Akademiks has returned with more vicious comments about Rosenberg. Akademiks says the Hot 97 DJ retweeted unfavorable tweets about him.

“P*ssy, don’t say my name. I saw you retweet when you thought n*ggas had me down “Akademiks Then he blasted Rosenberg for allegedly filming his ex giving oral sex to another man.

Akademiks continued, “Don’t retweet anything about me, you b*tch.” “Remember when I said we could’ve boxed without the smoke? Don’t ask a mutual friend, “Why is Ak crazy about me?” I cross lines, b*tch! You’re obsessed with a Black man’s business, but focus on the one f*cking your b*tch.”

Akademiks said much more, not only about Rosenberg but also about Gillie Da Kid and Rick Ross’ recent feud. Here’s Akademiks’ rant.