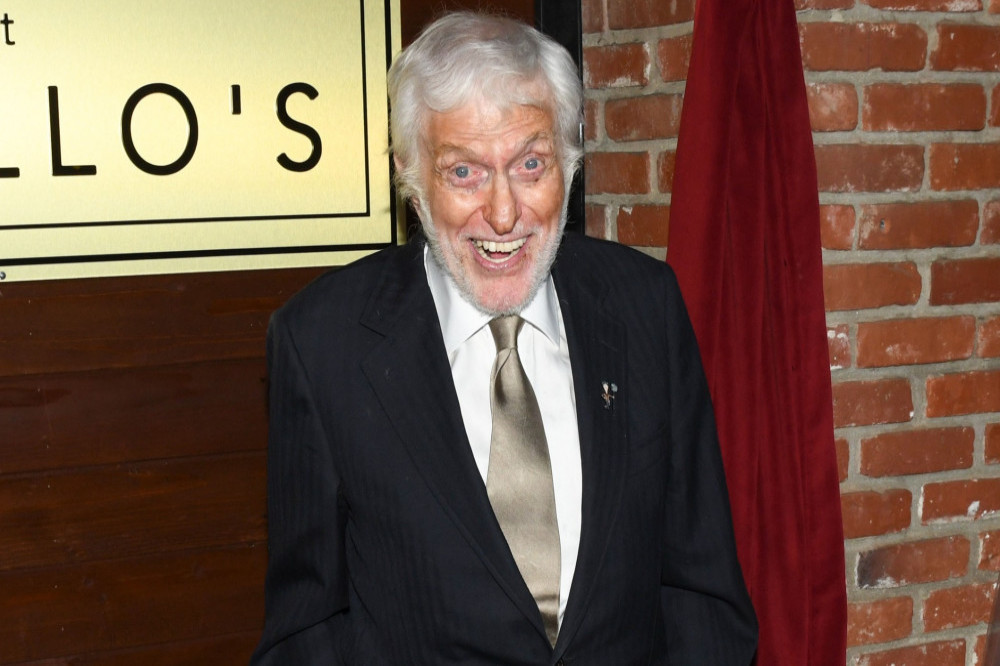 The 95-year-old Hollywood legend revealed he is “still dancing and singing” as he showed off his fitness regime, which includes sit-ups and leg lifts, on TV.

“All you old guys out there – listen to me, I’m telling you. I’m still dancing! And singing.”

The ‘Mary Poppins’ star admitted he can’t wait to turn 100 and is eager to get back on stage.

He said: “I knew I liked to perform, but I didn’t know how much till this year

“I’d do anything right now to get on the stage.

Dyke recently quipped that he was “circling the drain”.

The ‘Chitty Chitty Bang Bang’ actor previously revealed he is always singing and dancing and doesn’t let his age stop him from doing anything he enjoys.

In his 2016 memoir, ‘Keep Moving: And Other Tips and Truths About Living Well Longer’, he wrote: “If I am out shopping and hear music playing in a store, I start to dance. If I want to sing, I sing. I read books and get excited about new ideas. I enjoy myself. I don’t think about the way I am supposed to act at my age — or at any age.”

Meanwhile, Dyke was recently honoured with a lifetime achievement award by the Kennedy Center in the US, and now he is aiming for a knighthood.

He said: “I think the next thing is a knighthood.”

On being recognised for his contributions to the arts in his home country, he added: “Recognition from your peers is always icing on the cake. How did I get to a Kennedy award? I never trained or did anything. I just ­enjoyed myself.”