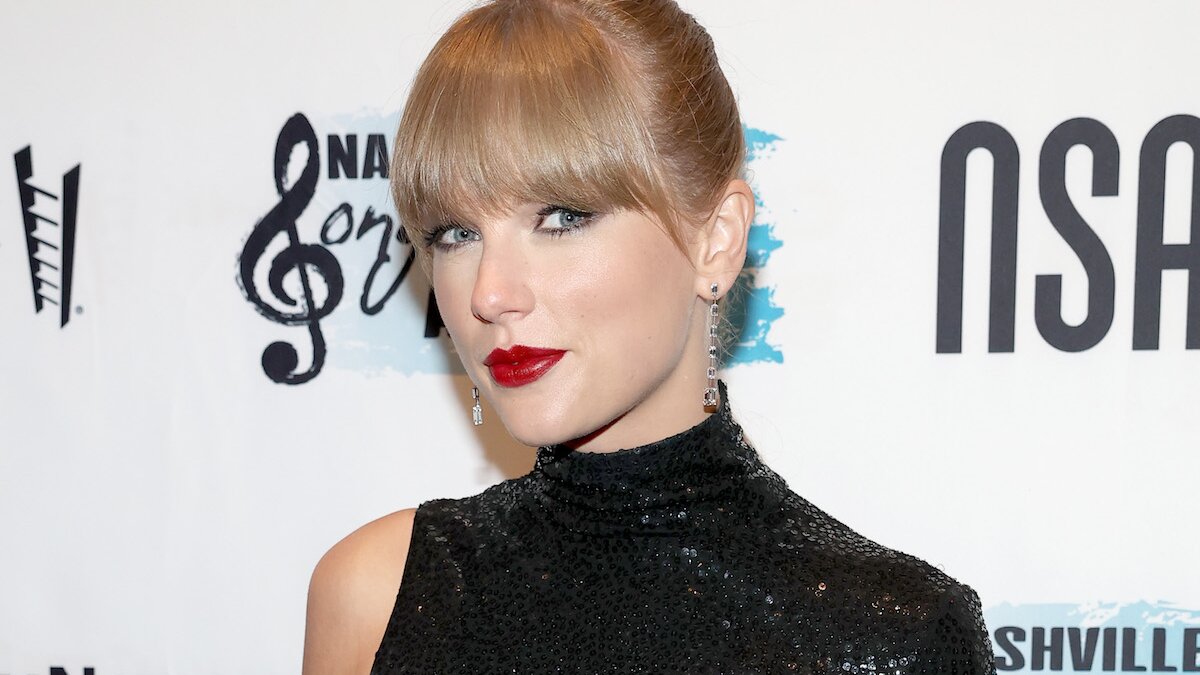 In a year already littered with massive releases from the likes of Beyoncé, Kendrick Lamar, and Harry Styles, pop icon Taylor Swift just threw her hat in the ring for ‘Biggest Album of the Year.” It seems her toss was worth it. Less than 24 hours after the album was released, Spotify took to Twitter to announce that Midnights broke the Spotify record for the most-streamed album in a single day.

The record was previously held by Bad Bunny’s Un Verano Sin Ti (also released this year), and was held by Drake’s 2021 album Certified Lover Boy before that. Given Taylor’s superstardom and incredibly passionate fanbase, this is not the most surprising of headlines, but it’s all the more impressive when you realize just how competitive this year has been. Swift has earned much praise for her songwriting on this album and for her matured production, assisted by frequent collaborator Jack Antinoff and a few names that hip-hop heads might recognize: Sam Dew and Sounwave, who have worked closely with Kendrick Lamar.

The 32-year-old was very appreciative and overwhelmed by the achievement, tweeting “How did I get this lucky, having you guys out here doing something this mind blowing?!”

How did I get this lucky, having you guys out here doing something this mind blowing?! Like what even just happened??!?! https://t.co/7kDKDrBwiD

As the album’s profile has risen and risen over the weekend, some fans scouring through the album found some particularly compelling lyrics on one of its bonus tracks, which were packaged with the rest of the album as its 3AM version. The track “Bigger Than The Whole Sky” is littered with apparent allusions to a miscarriage, brought about by lines like these: “Goodbye, goodbye, goodbye / You were bigger than the whole sky / You were more than just a short time / And I’ve got a lot to pine about/ I’ve got a lot to live without… I’m never gonna meet / What could’ve been, would’ve been / What should’ve been you / What could’ve been, would’ve been you.”

Of course, this is all speculation, but it’s not an unreasonable deduction. Many have praised her lyricism and emotion on the song, regardless of whether it’s from her own perspective. There are also a lot of other moments on the album that either have fans theorizing or have brought Taylor closer to some of her inspirations. Janet Jackson appreciated the shoutout Swift gave her on the track “Snow On The Beach” with Lana Del Rey, whereas other fans are more concerned with the alleged subs thrown at Kim Kardashian and Kanye West’s divorce on “Vigilante S**t.”

The weekend isn’t ever over, and it already feels like fans are so close to all the secrets Midnights has to offer. Most importantly, thought, Swift and her fans are grateful for the wonderful music and love (and stream revenue) that the album cycle has produced. Check out “Bigger Than The Whole Sky” for yourself below and stay tuned to HotNewHipHop to see who’s on top of the streaming game.