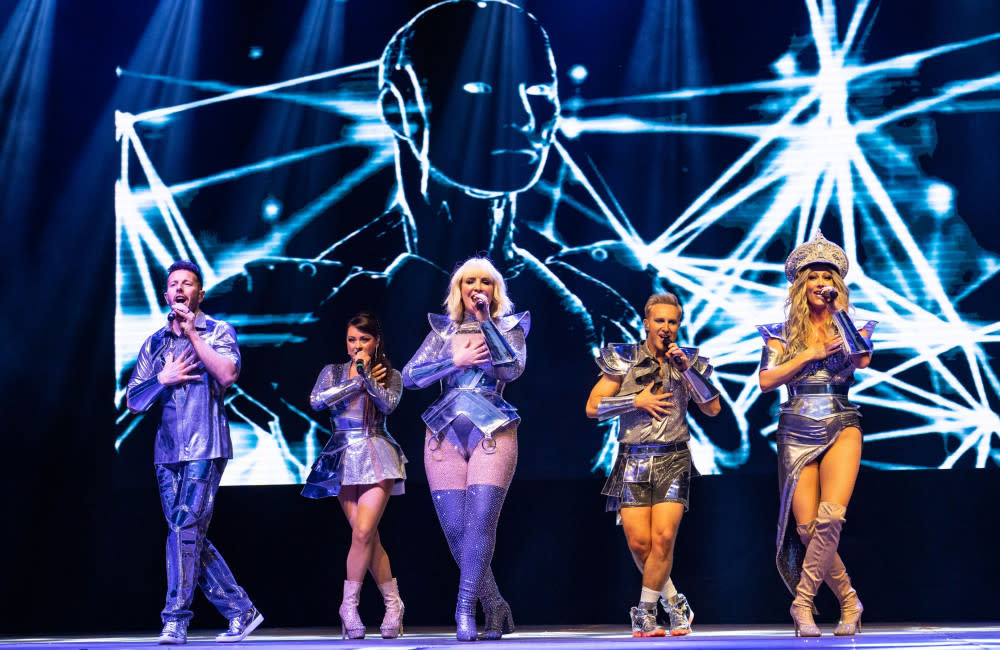 The 44-year-old star thinks it was important that the pop group – also made up of Lee Latchford-Evans, Lisa Scott-Lee, Faye Tozer, and Ian “H” Watkins – broke up at the “height of [their] career” in the early Noughties, rather than during a low period.

She told Bella magazine: “I believe that everything happens for a reason. If we hadn’t split up when we did back in 2001, I honestly don’t think we would be here doing it now.

“We finished at the absolute height of our career – we were coming to the end of a sold-out arena tour and the greatest hits album had been number one, so we were riding high.”

But following the group’s break up, Claire admits she and H didn’t ever expect the band to reunite.

However, they did in 2011 and filmed a four-part Sky documentary, ‘Steps Reunion’, in which the pop group discussed the highs and lows of their time in the band.

Claire believes Steps being able to speak out about their experiences has led to the ‘To the Beat of My Heart’ hitmakers – who will celebrate their 25th anniversary this year – being “stronger than ever”.

She added: “As far as H and myself were concerned, when we left, it was done – and I don’t think we ever thought we would come back.

“But we’ve been together longer this time now than we were the first time, since 2011, when we aired out dirty laundry for the whole world to see.

“It’s made us stronger than ever and we’re committed to working together to keep on.

“It’s about the fans now. They wanted us back, so as long as they want us, we will be here. We still love what we do.”