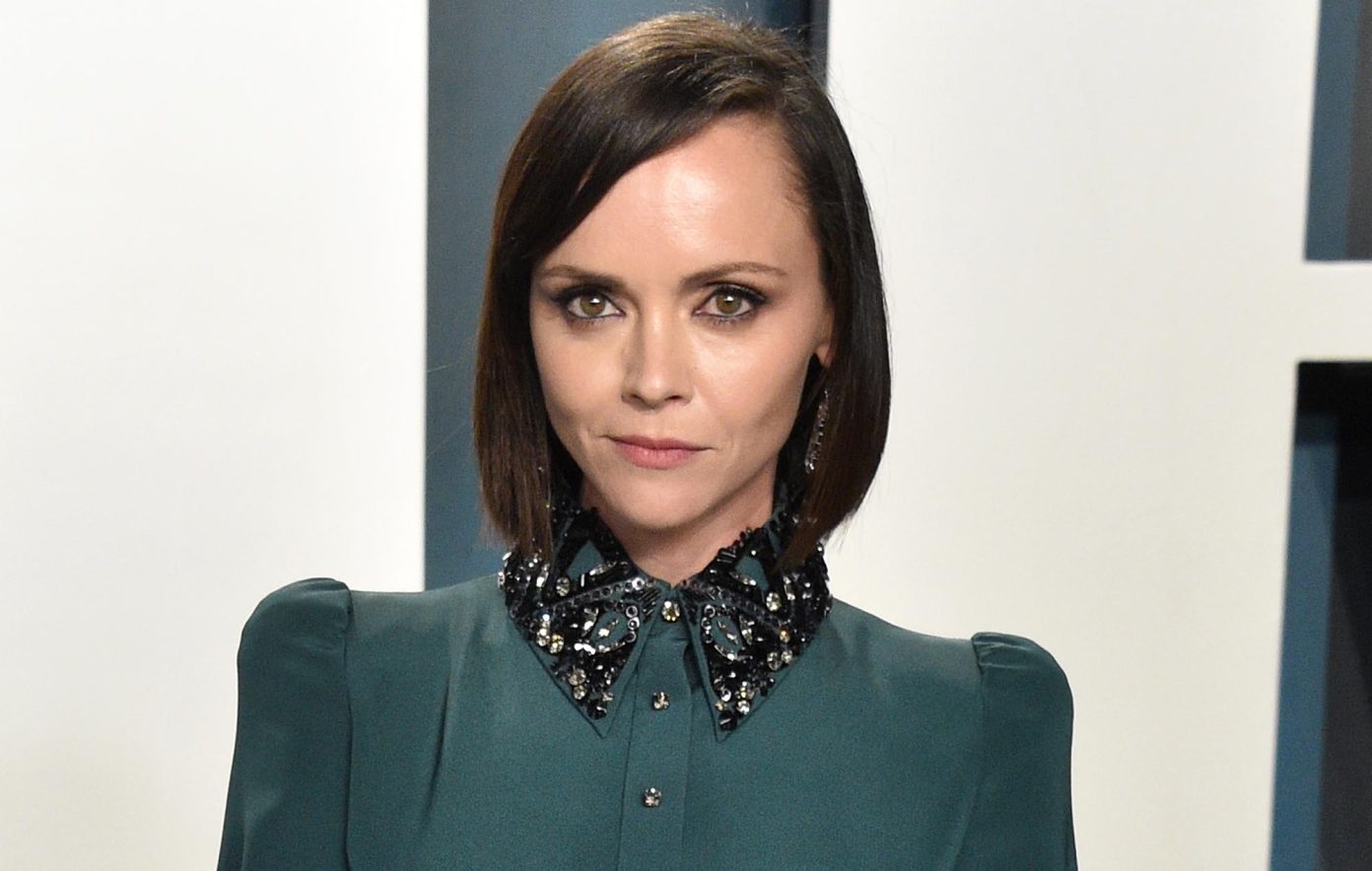 The actor, who had her breakout roles as a child in 1991’s The Addams Family and 1995’s Caspar, admitted that she wished she’d done some things differently across the decade.

Speaking to The Hollywood Reporter, Ricci said: “This is very dark, but I would just like to go back to that age and do it over again and not make so many fucking mistakes. Honestly, I regret so much.

“I’d like to go back to 1996 and be like, ‘All right… we had a practice run. It went OK, but it wasn’t really as great as we wanted it to be. We’re going to do this again.’ People who are like, ‘I have no regrets.’ What fucking magic life did you live?”

Ricci also explained that her agents steered her away from becoming a character actor in the ‘90s due to its negative “ugly” connotations at the time.

“Back in the late ‘90s, my agents were always like, ‘We have to be so careful you don’t become a character actress. If we’re not careful, you’re going to end up just like Jennifer Jason Leigh.’ I was like, ‘I like her’. They were so afraid of me not being a leading lady, of me not being sexually attractive to people,” Ricci said.

“It was really the last thing I ever wanted, was for anyone to be attracted to me.”

The show was renewed for a second season in December last year, with a release date yet to be announced.