Home / Entertainment / Chris Brown Has Been Accused Of “Pure Theft”

Chris Brown Has Been Accused Of “Pure Theft” 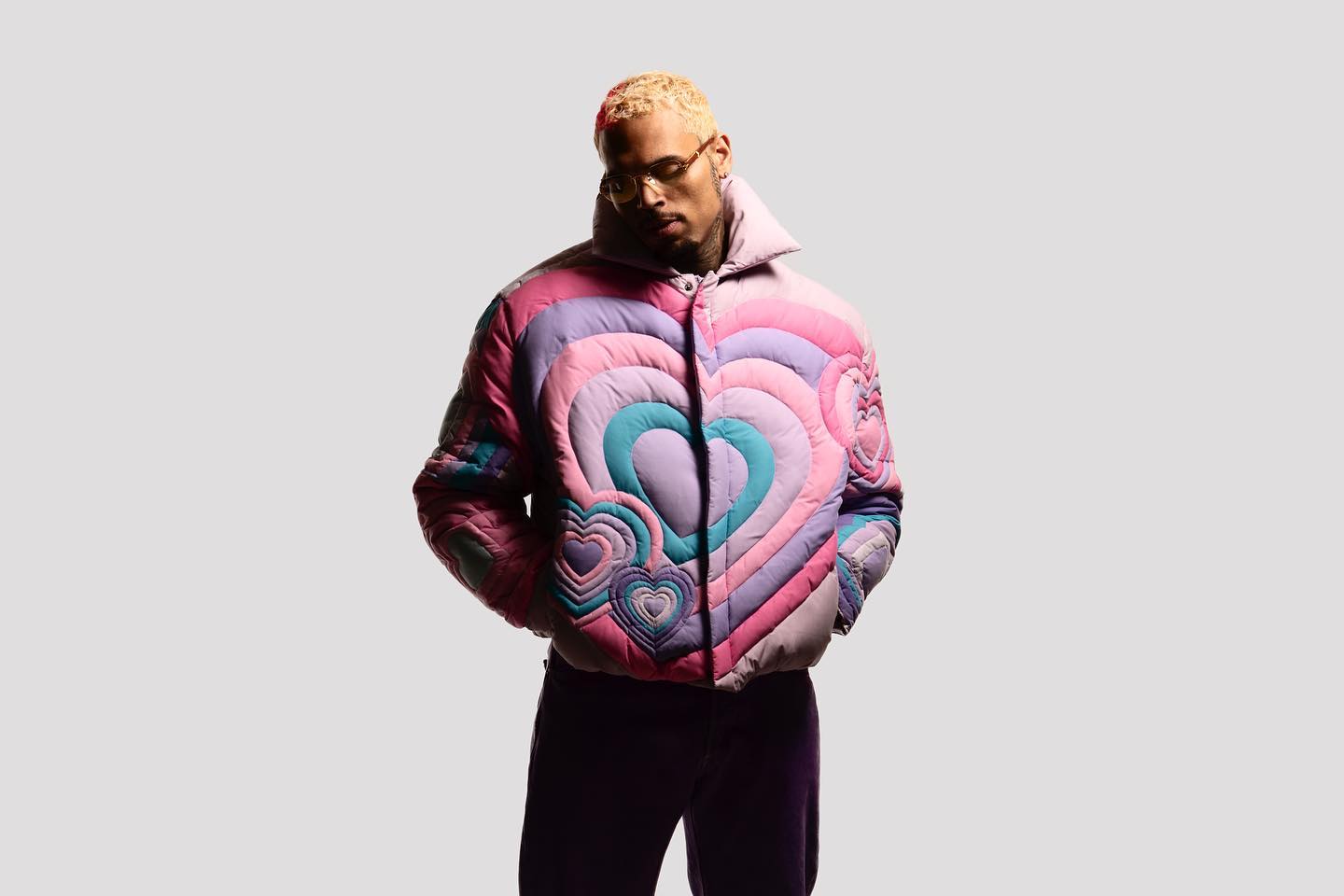 Chris Brown is accused of “pure theft” over a $1.1m performance fee for a hurricane benefit concert he canceled.

LeJuan Bailey, owner and vice president of DML Real Estate Investors and Construction in Houston, is threatening legal action against Brown. Bailey says Brown acknowledged the wire transfer for the Hurricane Ida and Nicholas benefit concert but hasn’t reimbursed her.

Brown canceled March 19, 2022’s ‘One Night Only Benefit Concert’ The show raised money for hurricane-damaged homeowners in Houston and Louisiana.
Bailey told NBC’s Click2Houston: “I sponsored this concert out of love and respect for needy residents.” Chris Brown refuses to refund my money for a show he didn’t attend after we sold tickets.

She continued: “I believe Chris Brown’s actions are theft.” He has the gall to take my money, insult Houstonians, and return in 2022.

Jimmy Wayne Hammonds (aka “The Monkey Whisperer”) sold Brown a capuchin monkey in 2017 and 2018, even though it’s illegal in California.

“Revoking a convicted wildlife trafficker’s license is common sense,” said PETA Foundation Associate Director Michelle Sinnott. “It’s necessary to protect the animals still in his clutches from being sold as ‘pets.'” PETA requests that the USDA revoke this felon’s license so he can’t sell monkeys.

The R&B singer’s latest case. Last year, Brown was investigated after a woman said he “smacked her head so hard her weave came off.”

The singer won’t be charged with battery, though. Rolling Stone said his misdemeanor charge was dropped.