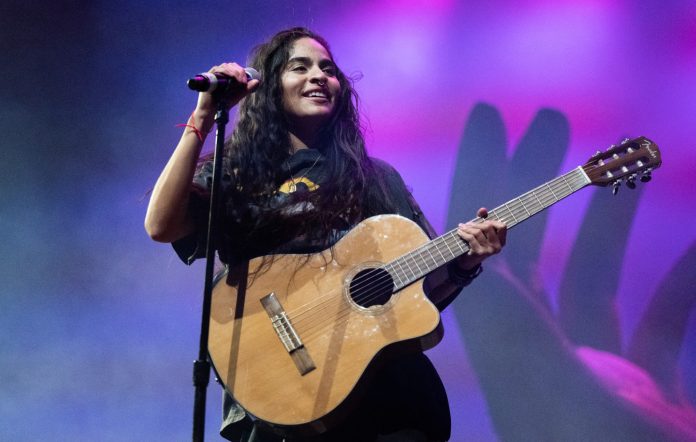 Named after her latest album, The YESSIE Tour will be a limited run, kicking off on Saturday January 28 at Birmingham’s O2 Institute, followed by performances at Manchester’s Academy 2 and London’s O2 Shepherd’s Bush Empire.

The follow-up to the artist’s 2020 debut album ‘Before Love Came To Kill Us’, ‘YESSIE’ dropped last Friday (September 16), featuring three singles, ‘Fraud’, ‘Mutual Friend’ and ‘Only One’.

A surprise extended edition of ‘Before Love Came To Kill Us’, released in September 2020, featured two previously unheard tracks, ‘Sugar At Night’ and ‘No One’s In The Room’.

Upon its release, ‘Before Love Came To Kill Us’ was awarded a four-star review by NME‘s Rhian Daly, who noted how Reyez “isn’t messing around in this death and mortality-obsessed record about the dark side of love”.