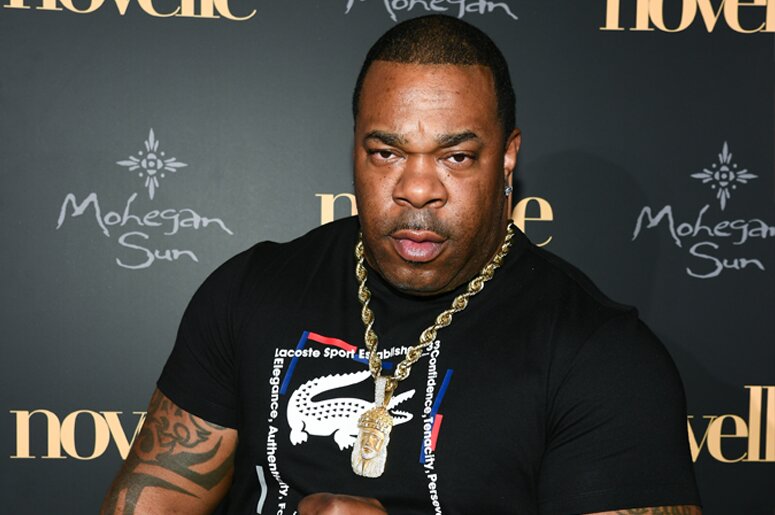 Busta Rhymes is an experienced rapper, but he is also a rising star. With three decades in the profession under his belt, Busta is undoubtedly more knowledgeable than his colleagues. He’s had one hit after another, whether alone or in collaboration with his fellow rappers, and he’s lately returned with another project. Busta Rhymes released The Fuse is Lit last Friday (November 18), a five-track project that featured appearances from Capella Grey, Skillibeng, Swizz Beatz, Conway The Machine, and Big Daddy Kane.

As fans continue to stream the project on repeat, the hitmaker caught up with Billboard to discuss the record. During the chat, he was praised for his innovative contributions and was grouped with Missy Elliott as artists in a “league of their own.“

“That’s my twin sister. I love her on indescribable levels,” Busta said. “[Missy] has been moving out here in such a phenomenally iconic way. She just got her star on the Hollywood Walk of Fame this year. She just got a street named after her, she got a doctorate, I believe. And I just seen that she recently got her Madame Toussaint Wax Museum statue. Her sh*t is on a whole ‘nother level of icon right now. So I’m super proud. Congrats to Missy.”

He details how his out-of-the-box visions were easy to execute because he was never in a box “to begin with.” Busta joked, “I’m not gonna front, let’s add the fact that the budgets were disrespectful back then as well. We was throwing money out the f*cking window, million-dollar budgets left and right. And we was able to get that because we was doing our numbers.” 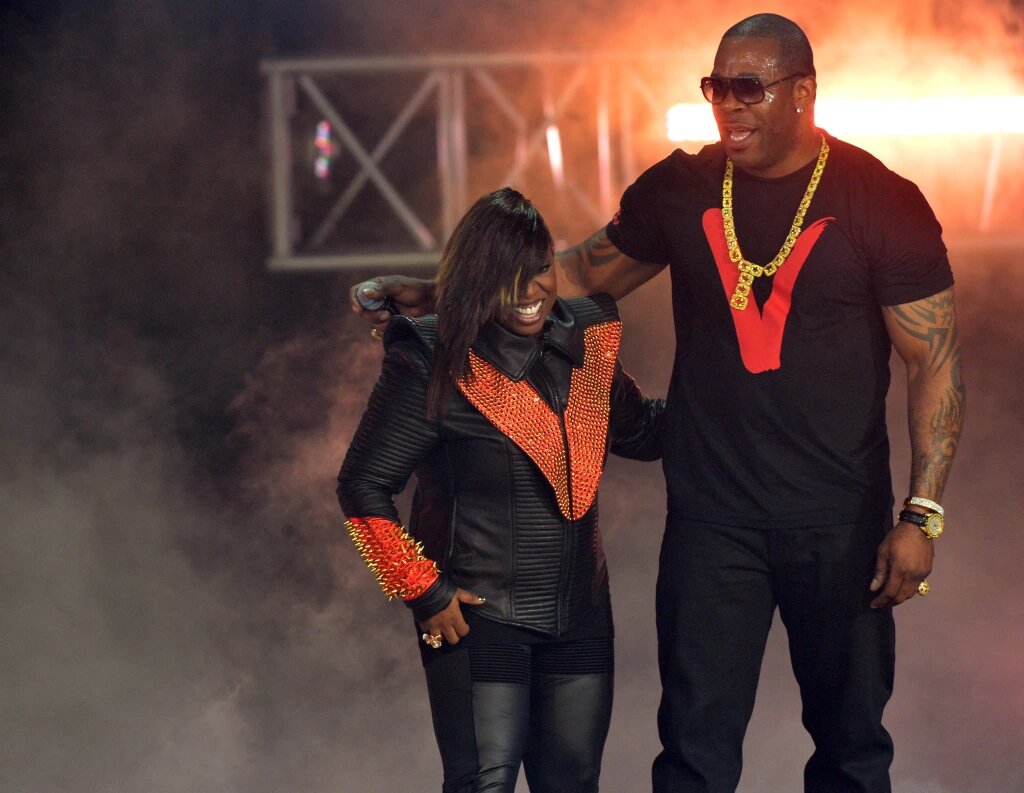 Buss said, “Diddy was the only one that was spending like” himself and Missy in that Golden Era of Hip Hop. “A lot of labels was getting pressure from their artists to spend like that, and they didn’t want to hear it or deal with it.”

“I think the same thing applies now. The only difference is technology has allowed things to be done a lot more cost-effectively,” he continued. Then, he mentioned Kendrick’s “The Heart Pt. 5.”

“That video was special, and they set a bar for the new generation when it came to the revolutionary visual impact that me and Missy were always successful at executing,” said Buss. “The balance of simplicity and complexity in it is so incredibly powerful, and that’s not an easy balance to find.”

“I’m still looking to see who will come up with some sh*t that’s gonna f*ck with that. So visually, I’m giving Kendrick the crown. And that’s just one of the many things that Kendrick gets the crown for from me right now.”