Bun B Remembers Pimp C 15 Years After His Death 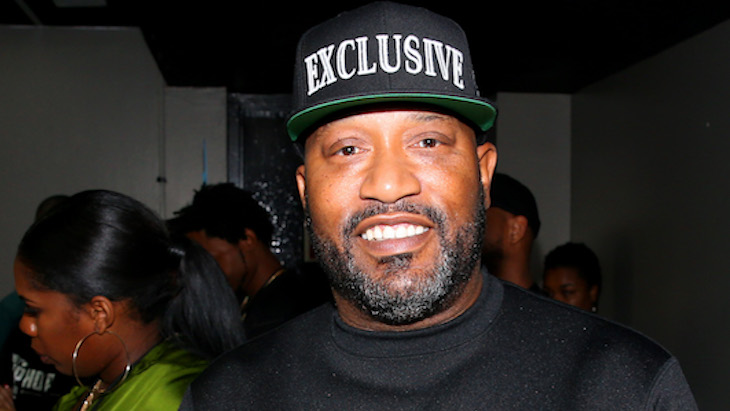 Bun B paid respect to his late UGK teammate, Pimp C, on Instagram on Sunday. The post came 15 years after his death.

“Not a day goes by that I don’t feel the loss,” Bun B wrote. “I just find better ways to cope with it. Missed and loved but appreciated for the time we did have with you. Your spirit lives on in your music and your legacy lives on through your kids. The trillest ever born. They’ll never be another. Love you bro. And it’s still UGK For Life! #LongLiveThePimp.”

Pimp C passed away back in December 2007 at just 33 years old. His death was attributed to the use of codeine and promethazine, in conjunction with his pre-existing condition of sleep apnea.

Together, Bun B and Pimp C released six studio albums. Their biggest project, 2007’s Underground Kingz, reached No. 1 on the Billboard 200. The album features their hit song, “Int’l Players Anthem (I Choose You).” 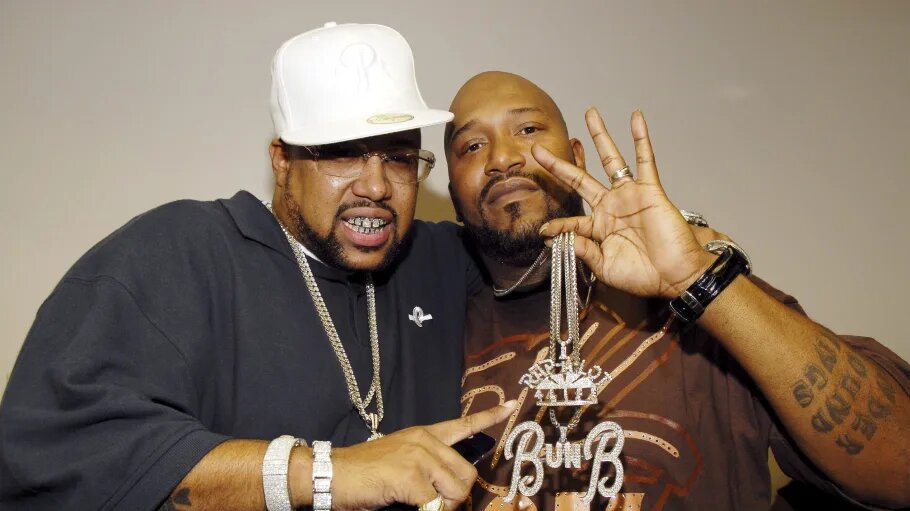 Bun B has sporadically released solo music in the time since Pimp C’s death. Speaking with HipHopDX, earlier this year, Bun admitted that he hasn’t enjoyed making music as a solo artist.

“I haven’t really enjoyed making music since Pimp passed away,” he told the outlet. “And so now that I get to make music with friends and I’m not under any contractual obligation, I make music because I want to not because I have to, so it’s a different experience for me. For me, it just has to be fun or I’m not going to do it. I just don’t want to do it.”