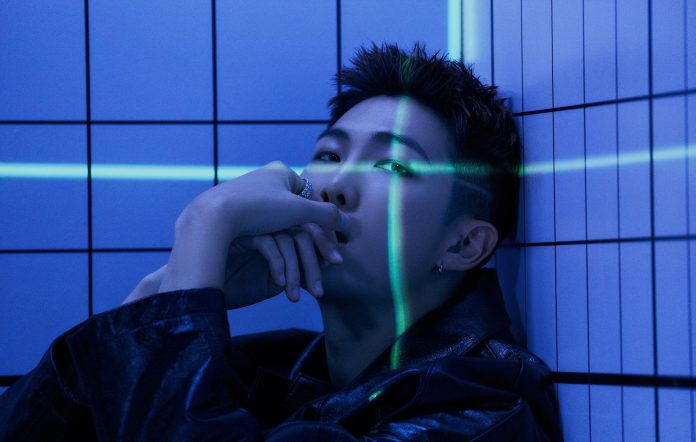 The rapper and leader of the Korean group will be the third member to release solo material this year, following J-hope and Jin.

Announcing ‘Indigo’ on HYBE’s social networking platform Weverse, RM wrote [per fan translations]: “Hello. Finally. Because of you, my first album is coming out. I prepared hard for four years.”

He continued: “It’s very different from my previous work and there are a lot of fun friends included. Please support us until December 2.”

In a statement, label BIGHIT MUSIC added: “RM has already given fans an honest look into his world through two mixtapes. Through ‘Indigo’, RM delivers his candid thoughts and feelings and showcases wide-ranging music through collaborations with various artists.”

Additionally, a press release said the album “recounts the stories and experiences RM has gone through, like a diary”.

Speaking about the record in July, RM shared: “I had fun working on music, I think it will be completely different from ‘mono’. “If ‘mono’ recorded my 2016 to ’18, then I think this new album serves as my diary and archive for 2019 to ’22.”

BTS’ focus on solo activities began earlier this year, following them marking their ninth anniversary. In July, rapper J-hope released his debut solo album ‘Jack In The Box’. In a five-star review, NME said: “Thought-provoking and full of fresh new flavour, ‘Jack In The Box’ takes the J-Hope the world has come to know and love over the last nine years and sets that figure alight. From the ashes, though, comes a star more thrilling and formidable than ever and seemingly unstoppable.”

Last month, singer Jin shared his solo single ‘The Astronaut’, which was co-written with Coldplay. In a four-star review, NME said: “Vocally, this is the BTS star at his enchanting best, dropping his voice into a slightly deeper register than is usually expected of him. It’s a move that adds a fresh, velvety texture to his intonation without compromising on the emotion always palpable in his vocals.”