Home / Entertainment / Boris Johnson Has Made A Surprise Visit To Ukraine

Boris Johnson Has Made A Surprise Visit To Ukraine 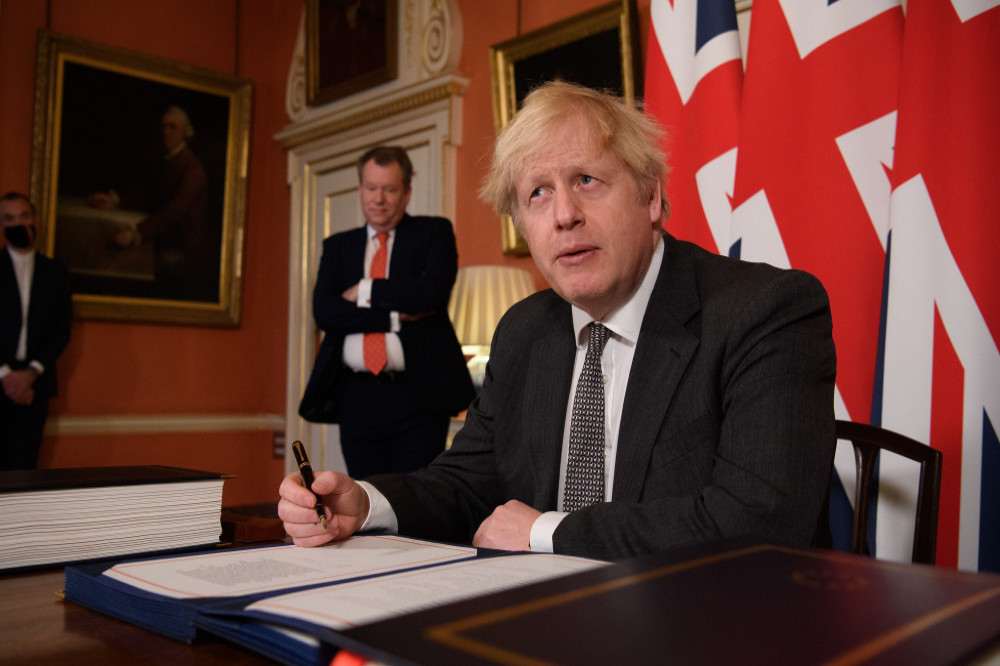 The former UK prime minister said it was a “privilege” to be invited to the country by President Volodymyr Zelensky after the pair forged a close working relationship during Johnson’s time in office.

Downing Street said that PM Rishi Sunak was “supportive” of Johnson’s visit despite suggestions that it could undermine his authority on foreign policy.

Johnson, who is under renewed scrutiny for his personal finances, was seen visiting Borodianka near Kyiv, a town that has been heavily damaged in the Russian invasion.

In a statement, he said: “The suffering of the people of Ukraine has gone on for too long.

“The only way to end this war is for Ukraine to win – and to win as fast as possible. This is the moment to double down and to give the Ukrainians all the tools they need to finish the job.”

A spokesperson for Johnson added that he fully supports the UK government policy on Ukraine, including the recent decision to provide the war-torn nation with Challenge 2 tanks.

The former Prime Minister presented himself as a key ally to Ukraine during his time in power by providing support and calling on Western allies to follow suit in the early days of the conflict.