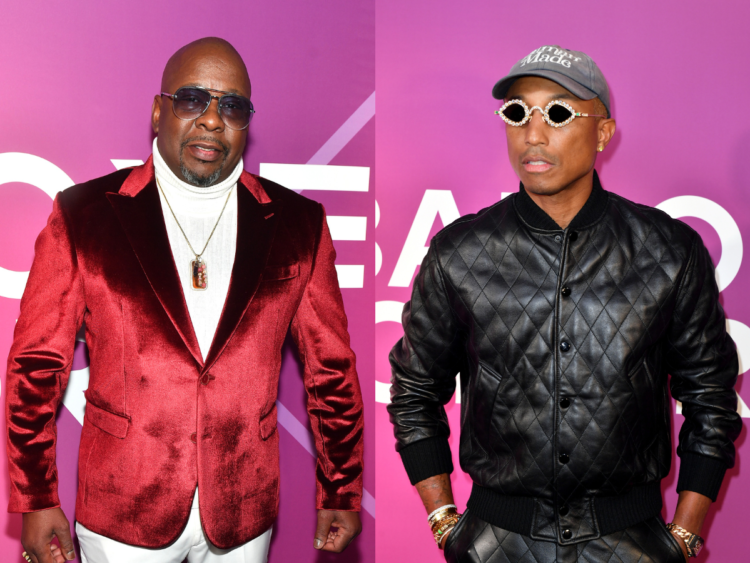 Brown, a founding member of New Edition and a multi-platinum solo superstar, will receive the first-ever Phoenix Award for “his enduring spirit to rise despite great loss and hardship.”

As one half of The Neptunes, Pharrell has extensive songwriting and production credits working with artists from all genres, mainly R&B, such as SWV, Total, Kelis, Usher, Mary J. Blige, Ray J and Mariah Carey, among others.

Pharrell branched off as a solo act, making the biggest splash in 2014 with his chart-topping hit “Happy” and its award-winning parent album Girl.

Staying current, Pharrell has recently collaborated behind the board with Beyoncé, Kendrick Lamar, Lucky Daye, Snoh Aalegra, Pusha T and Omar Apollo, to name a few.

Elsewhere in the awards ceremony, Congresswoman Maxine Waters will be recognized with the Lifetime Achievement Honor, while L.L. Cool J will be presented with the Entertainment Icon Honor.

Tamela and David Mann will take home the Inspirational Impact Honor. Tamela spoke to Rated R&B about her last album, Overcomer, in August 2021.