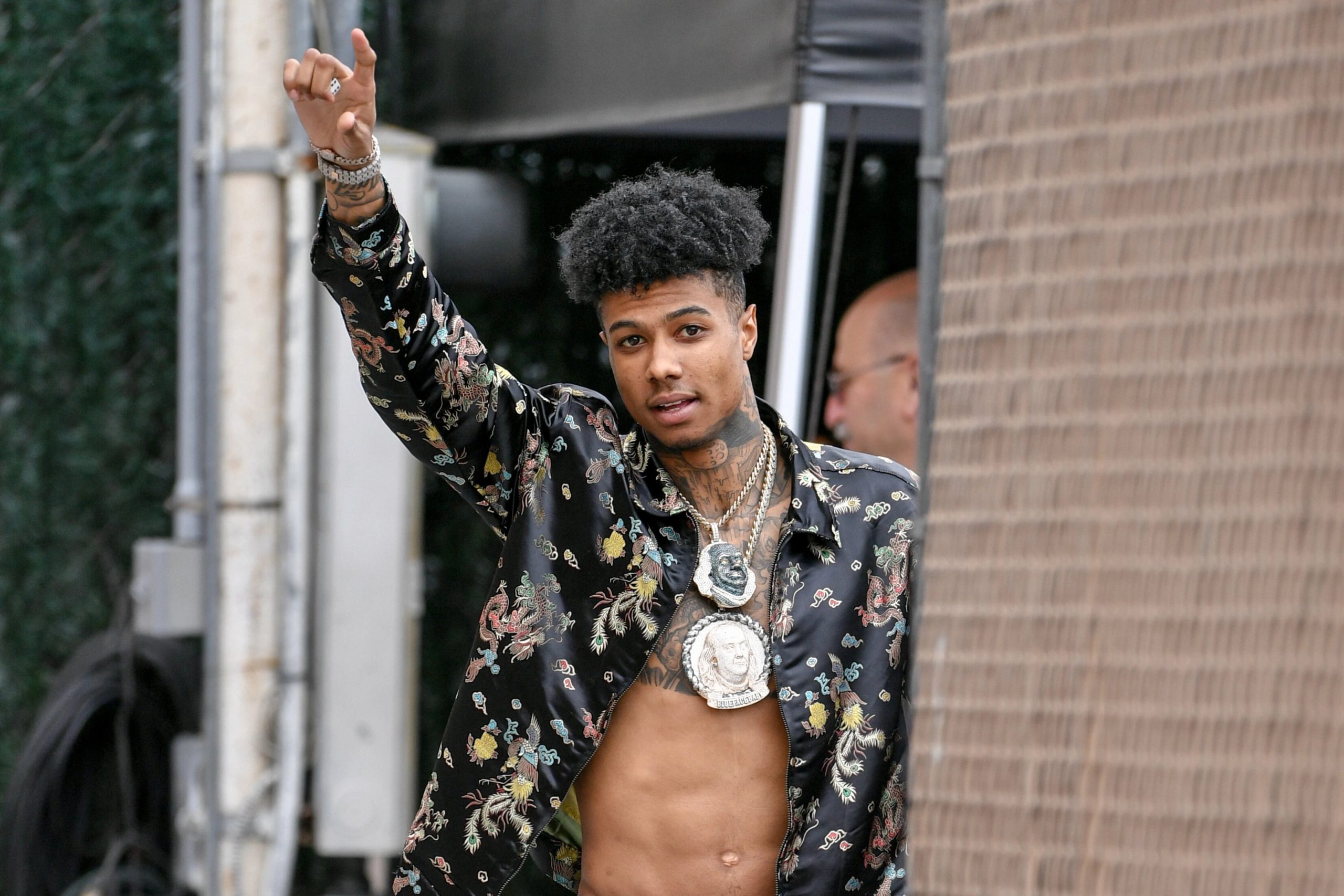 Blueface recently took to Twitter to explain why his house is labeled as being in pre-foreclosure. While he and his boo Chrisean Rock had some wild turns last week, their public confrontations aren’t the only thing he needs to worry about. Furthermore, authorities designated his home as a “nuisance” due to an excess of 911 calls in the vicinity.

“They tryna take my 2nd house because the police has labeled it as a ‘nuisance’ to the area,” he tweeted. “Due to…to many 911 calls for Robbery shootings fights ETC. I know ak thought he ate an had a way to say he had more doe then me but money can’t fix everything ak has 1 house he’s renting.” 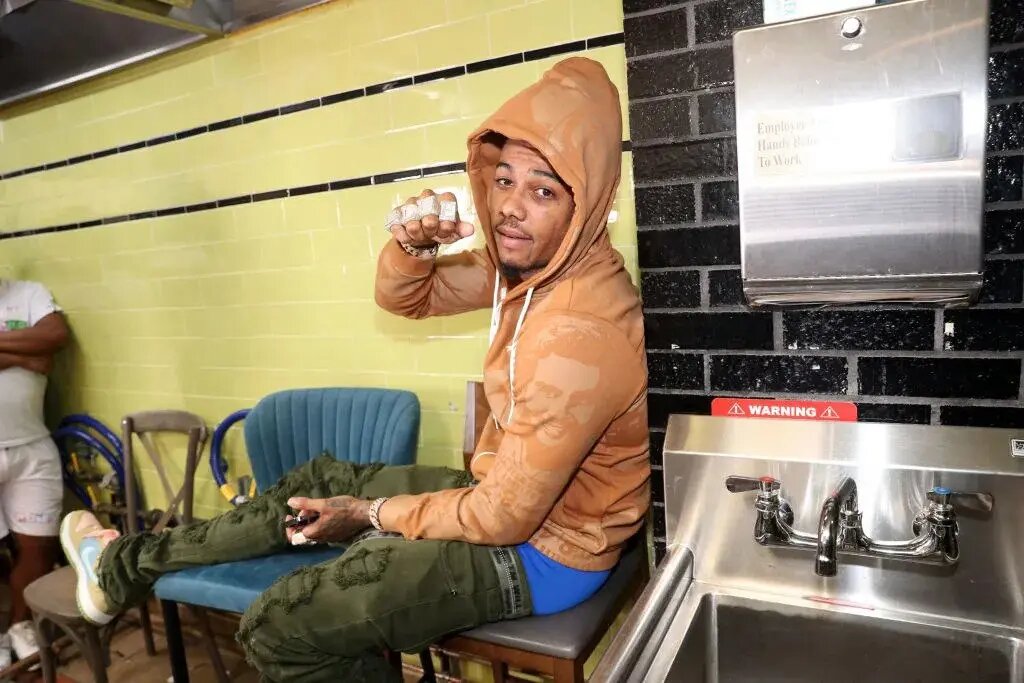 Of course, Blueface tied this to his ongoing beef with DJ Akademiks. Furthermore, he unleashed a barrage of subsequent tweets about the media personality. For example, he went at his old age, his business, his feud with Lil Baby, and his character. However, whether Akademiks responds to this barrage is yet to be seen.

“Bet not turn the fade down after you said all that for lil baby,” he wrote. “Your next response better be yo best caught you Ina mouse trap now.” 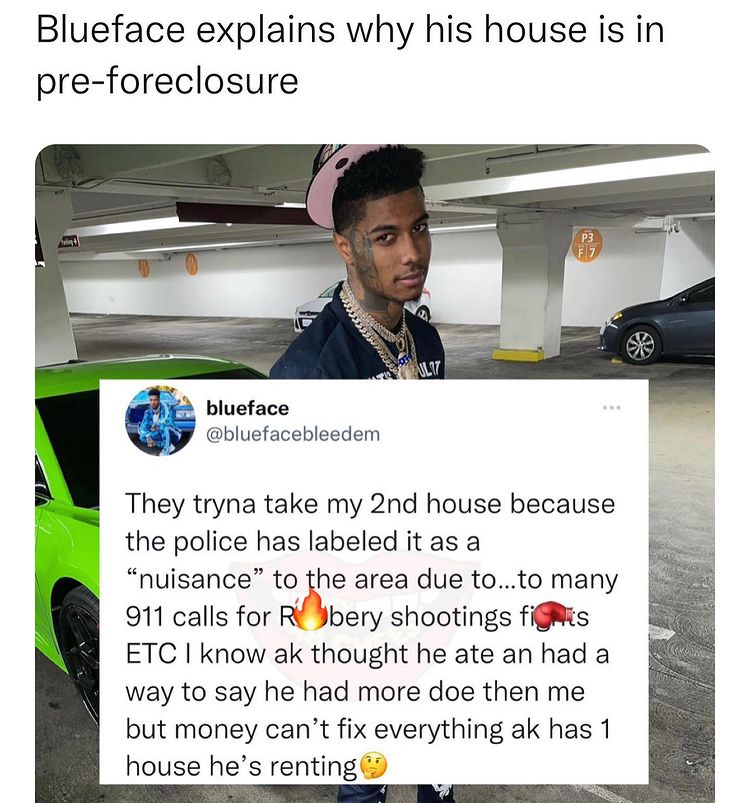 Meanwhile, Blueface’s most recent public exploits regarded his on-and-off girlfriend, Chrisean Rock. Furthermore, the two are in a pretty weird place right now. After Rock got into a heated argument during a No Jumper interview, security escorted her out at the rapper’s request.

Since then, the two made statements, claims, and comments of their own about the whole ordeal. Moreover, the most recent development came from a sit-down interview on The Jason Lee Show. During their conversation, they discussed marriage, attempted murder charges, and probably much more. Still, we’re unclear if this segment, which airs Tuesday, January 24th on Revolt, took place before recent incidents.

Blueface on drugs guys … it was confirmed to me by a few ppl and definitely once he said Drake followed his girl cuz he was infatuated with him… Cmon dog . Get some help . pic.twitter.com/RP4GDzW84a