Billie Eilish is Back in the Studio With Her Brother Finneas 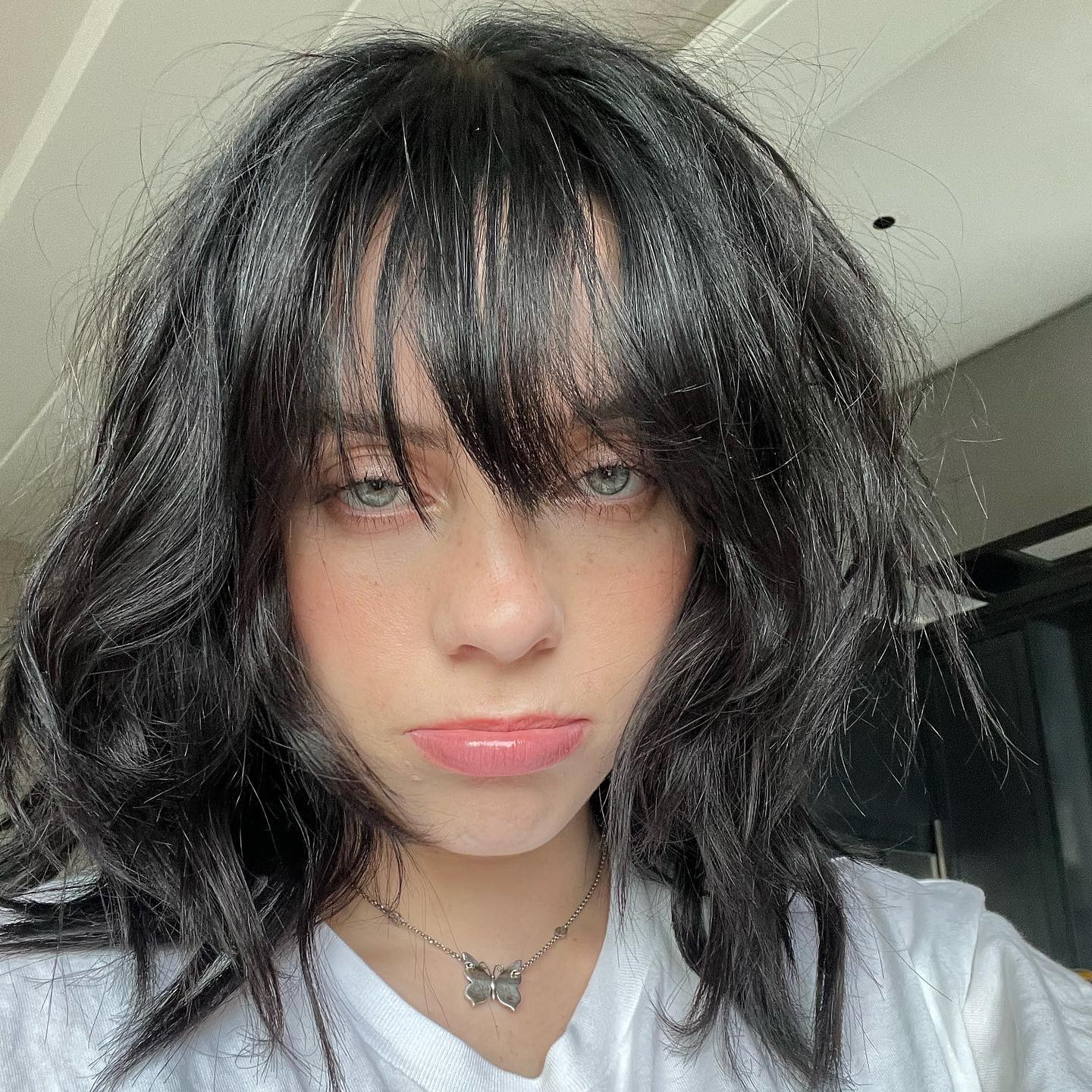 The pop star has returned from the European leg of her ‘Happier Than Ever World Tour’ and shared a photo of herself in a recording studio with her producer/co-writer brother.

It comes after Eilish told Billboard she hoped to release a new album in 2023.

“I just want to enjoy our music,” she said. I procrastinate when working, especially when we’re busy. I hope to release a song and album next year.

.@BillieEilish is working on new music in the studio with @finneas! pic.twitter.com/V481VrOmIP

“But then we have to make it, and I find music difficult. I don’t want to make something I don’t like, so I get scared, but I’ll never stop making music that touches people. So, what? I only care about that longevity.

If new material surfaces, it may be included on Eilish’s follow-up to 2017’s ‘Happier Than Ever’

She told NME in a Big Read cover story that playing the festival didn’t faze her. In the BBC documentary Glastonbury: 50 Years and Counting, she assesses the field and says, “It’s empty, dude.” Nope. This is it?

According to NME writer Thomas Smith, “she categorically gets it now”

“I felt so stupid and ignorant, because if I thought Glastonbury was the biggest deal ever and then someone headlined it who didn’t know about it, I’d be like, “Man, what the fuck’?” she told NME a week before her headline set.

“Because of that, I owe everyone a good show. I’m honored to participate.

“It’s heartwarming to see how much people care about it,” she said.

Smith wrote that Billie’s greatest strength is taking the road less traveled and bringing weirdness into the mainstream.

Tonight’s show proved that the future is here, and Glastonbury’s future is solid for the next half-century if they continue to trust their guts and push forward.

Eilish has also urged her fans to vote in the midterms.