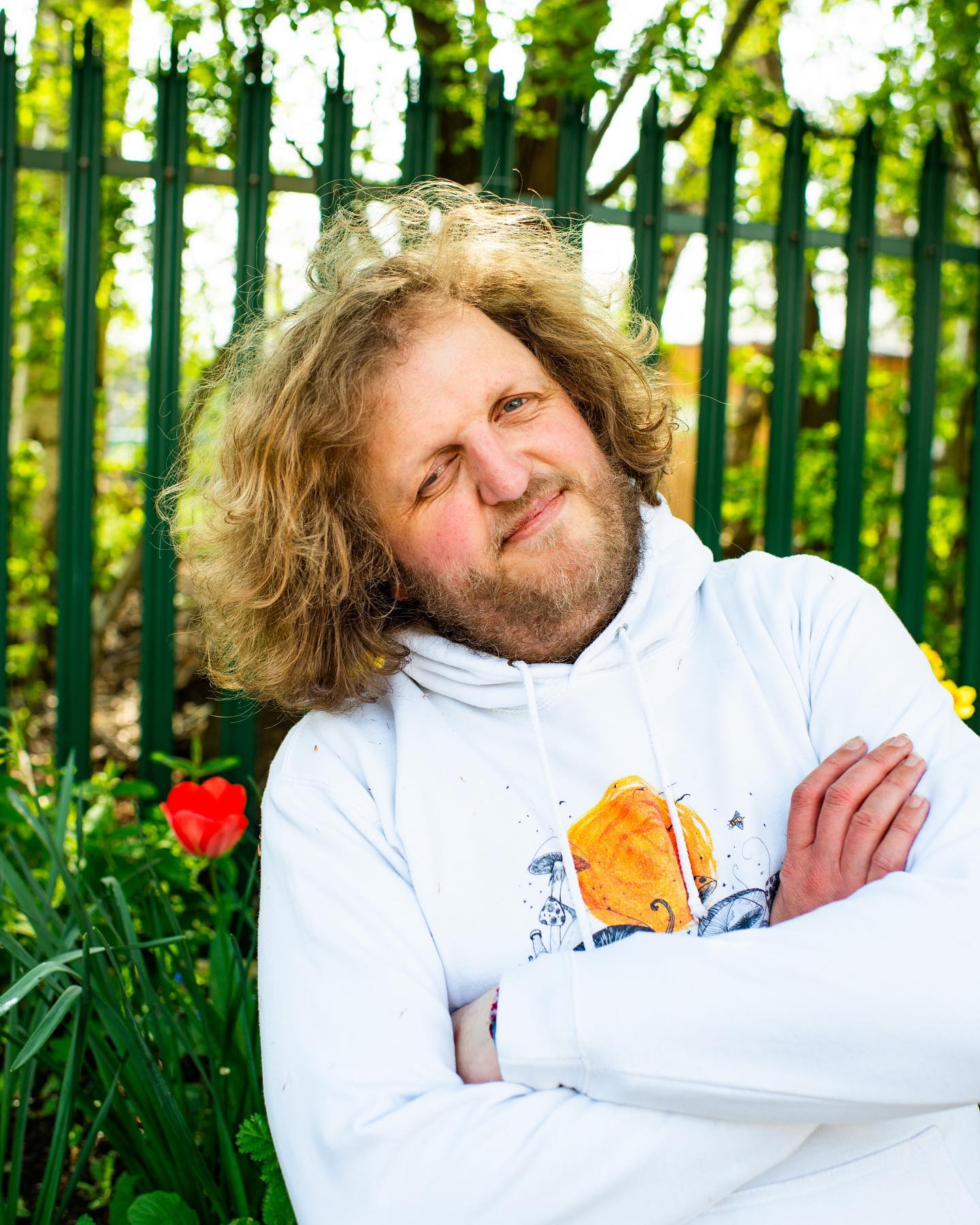 Jeff Johns, known as Big Jeff, was seriously injured in a Bristol home fire on June 13. He’s stable in a Swansea burns unit. Jeff’s family has asked for prayers at this time. His friends created a Spotify playlist titled “Play a record for Big Jeff.”

Johns was “unconscious” and “heavily sedated” after the accident. Johns’ family said he was off his ventilator, conscious, and making “good progress” in late June.

His family says he’s “doing well” and “can eat”

“It’s been six weeks since his home accident, and we’re happy to say he’s doing well and can eat,” they said.

“He’s getting lots of physio to get him mobile again.” Jeff says he couldn’t be better cared for by the burns unit staff.

Johns shared a message on Facebook last week. “Thanks for everything, looking forward to being with you guys with spirit and determination. I’m excited to see you.”

You can see a photo of Johns recovering below. 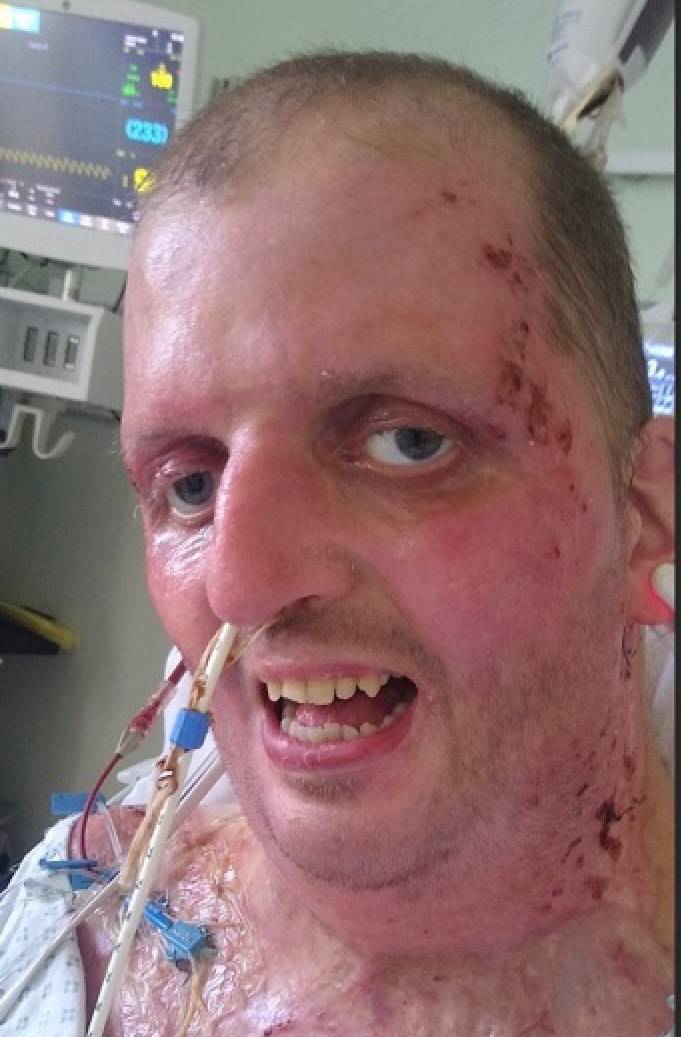 Johns is Bristol’s most frequent gig-goer, having attended live shows every night of the week before March 2020. He attends thousands of shows in the region and UK.

Johns told NME during Independent Venue Week that concerts are “basically my churches.”

“At The Louisiana in Bristol, the Hebden Bridge Trades Club, or The Boileroom in Guildford, you’ll meet a community,” he said.

We discovered Jeff’s talent after he posted a photo of Raggs on Facebook, said exhibition curator Lee Dodds. His paintings will be popular with Bristol music fans and art collectors.