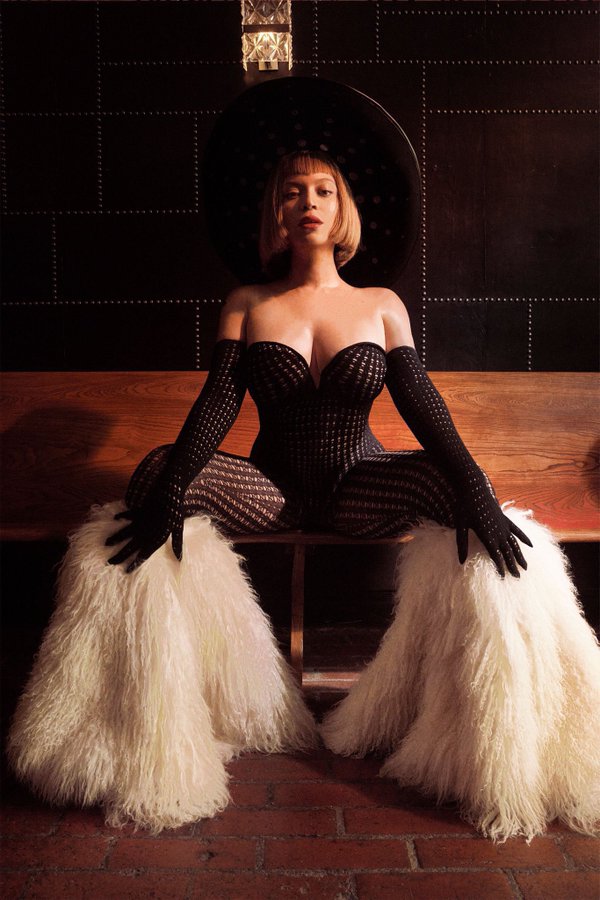 Beyoncé fans, get your money in formation. According to Page Six, Beyoncé has begun to book stadiums for a 2023 Summer tour.

An insider stated Beyoncé is booking stadiums across the globe, and a formal announcement will arrive in the forthcoming weeks.

The tour will be for Renaissance, which delivered the first of three acts in July. The album sat on top of the Billboard 200 chart, Beyoncé now has taken control of the Billboard Hot 100 with “Break My Soul.” Pulling off a trifecta, Beyoncé also holds the top spot on the Artist 100 chart.

🚨 Beyoncé will be touring #RENAISSANCE next Summer, @PageSix reports.

Beyoncé is the fifth woman to lead the Artist 100, Hot 100, and Billboard 200 charts at the same time. The other four are Taylor Swift, Adele, Ariana Grande, and Camilla Cabello.