Cardi B’s former gang membership will effect Tasha K’s appeal of their recent defamation trial. Olga Izmaylova, Tasha K’s attorney, claims that she should have been entitled to bring it up during the trial.

“In order for the jury to determine whether [Cardi B] has been defamed, placed in a false light, and emotionally distress, the jury must know about [her] gang affiliation because it is an extremely relevant part of who [she] is,” Izmaylova said in court documents obtained by AllHipHop. “[Tasha K] made the same argument in response to [Cardi B’s] request to exclude [the rapper’s] own social media comments. The district court prevented this evidence from coming in.”

“The district court applied the incorrect legal standard by determining that character evidence was irrelevant and inadmissible in a defamation action,” Izmaylova continued. 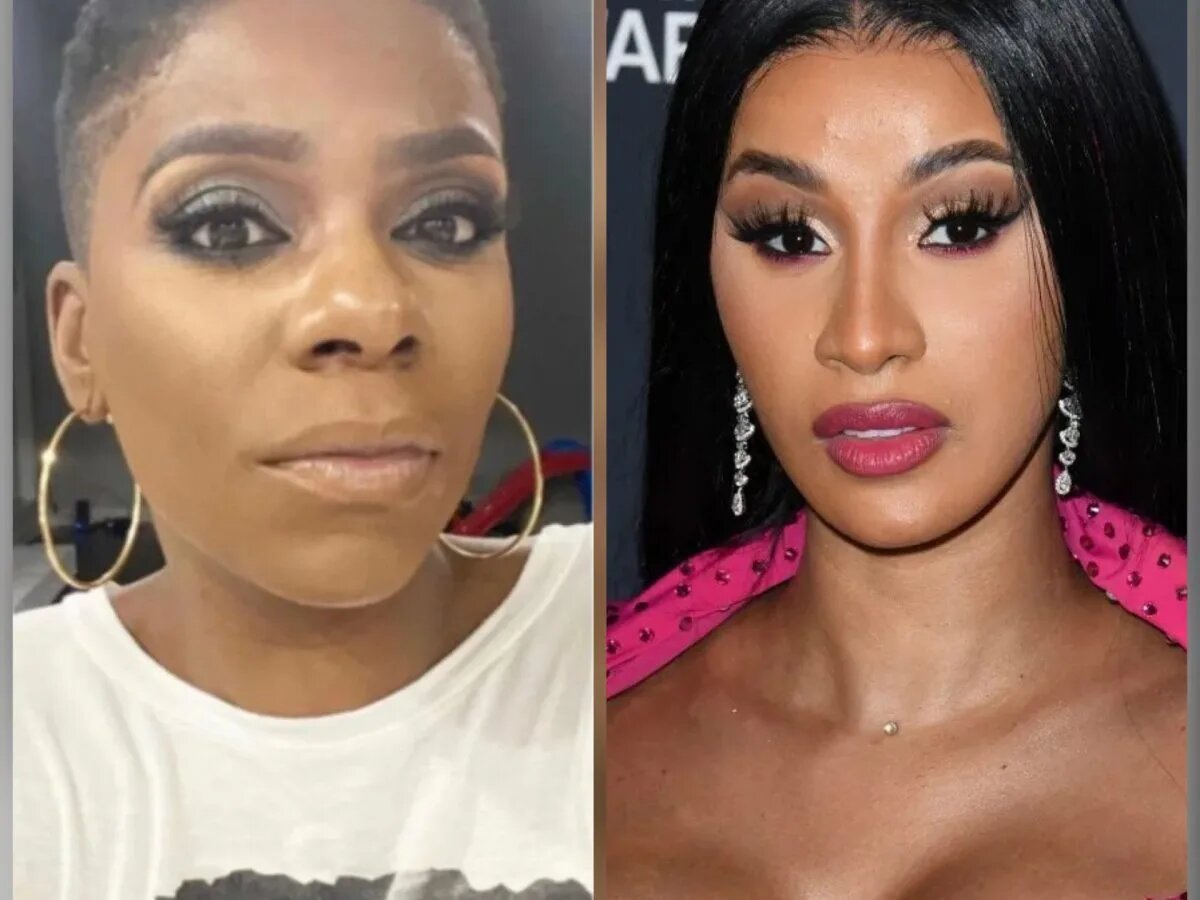 The jury previously found Tasha K liable for defamation, invasion of privacy, and intentional infliction of emotional distress. The case hinged on comments Tasha made about Cardi’s sexual health a few years beforehand. The court ordered Tasha to hand over nearly $4 million as a result of the outcome.

“The fact that a jury unanimously reached the conclusion that [Cardi B] was telling the truth and [Tasha K was] lying does not demonstrate that [the latter] acted with actual malice,” Izmaylova further explained.

They concluded: “This Court should reverse the Amended Judgment and remand this case for a new trial.”